One of the country's minor political parties is hoping to tap into concerns about water bottling consents. 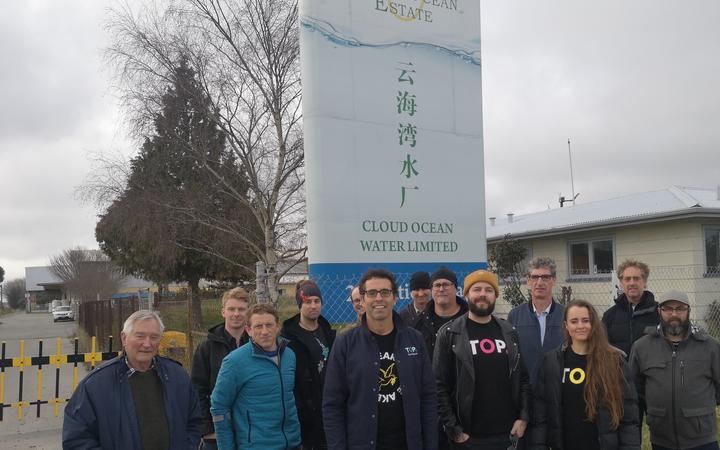 Speaking at an event at the controversial Cloud Ocean bottling plant in Christchurch today, The Opportunities Party said governance of water could not be any worse than how it is now.

Party leader Geoff Simmons said people were "shocked and upset" to hear that foreign-owned bottling companies are paying nothing for New Zealand water, and then "selling it on for a huge profit".

"It's simply not fair to both iwi Māori and Kiwis who take pride in the supposed protection of our country's natural resources," he said.

No-one wanted to start the discussion around who owned water, and it meant that water was being undervalued and sold off without the consent or approval of iwi, Simmons said.

"If Māori were able to negotiate a share of the charge on these water bottlers, it has to be a better outcome for all Kiwis than all of the profits going overseas," he said.