National MP Amy Adams has apologised for wrongly claiming one of her party's candidates is Chinese. 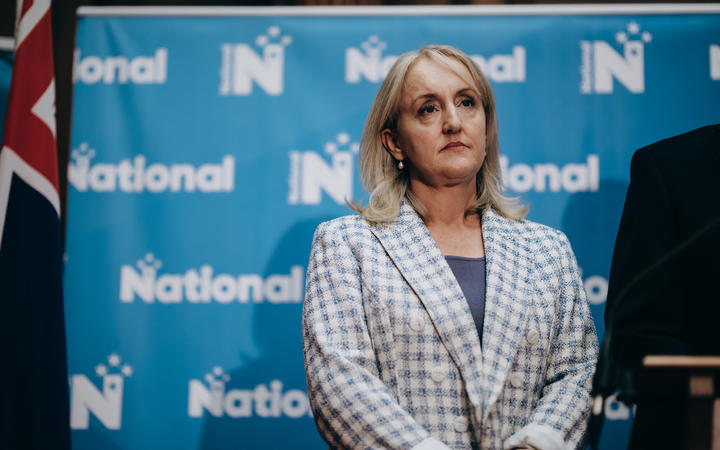 Adams made the mistake about the party's Port Hills candidate Catherine Chu in an interview with Magic Talk earlier today.

The comments were made in response to being asked if there would be another Chinese candidate to replace Jian Yang, who announced his retirement from politics last week.

Chu was born and raised in Christchurch and her parents are from South Korea.

Adams said she got that wrong.

"I had thought Catherine was Chinese but I was mistaken, I have spoken with Catherine and apologised fully for my error," she said.

However, Chu said she understood where the confusion came from.

"My ancestors immigrated from China to Korea a few hundred years ago and I've been really proud as a Kiwi of my multicultural background and have embraced my Korean and Chinese heritage.

"Which is why I eventually graduated university with a Bachelor of Arts majoring in Chinese."

Her brother-in-law is also of Chinese descent, so she has extended relatives that are Chinese, Chu said.

"Amy has called me as soon as she realised this and has apologised fully," she said.