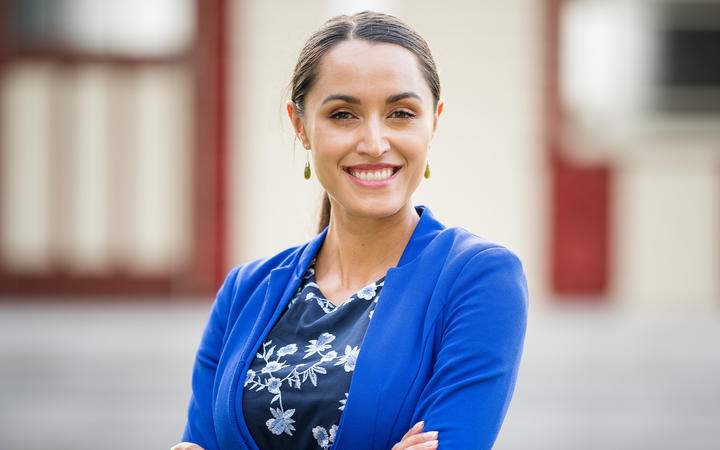 The great niece of former Eastern Māori MP and Speaker of the NZ House Sir Peter Tapsell, she said the government has struggled to get provincial projects off the ground to generate jobs.

She said the electorate needs the experience of a National government to help guide the East Coast, and the rest of New Zealand, out of an economic crisis.

Tapsell is currently the deputy chairperson of the NZ Community Board Executive Committee.

Anne Tolley announced last December that she would give up her electorate seat to run as a list-only candidate at this year's election.