Former National Party leader Simon Bridges says he will stay in politics for the time being, but will "take stock" and work it out from there.

Bridges has spoken to media after losing the party's leadership vote earlier today.

Bridges said he still planned on coming to Parliament, but also having a bit of time off.

He said there would be no "grand pronouncements" about his plans, such as stepping down from politics for the moment. 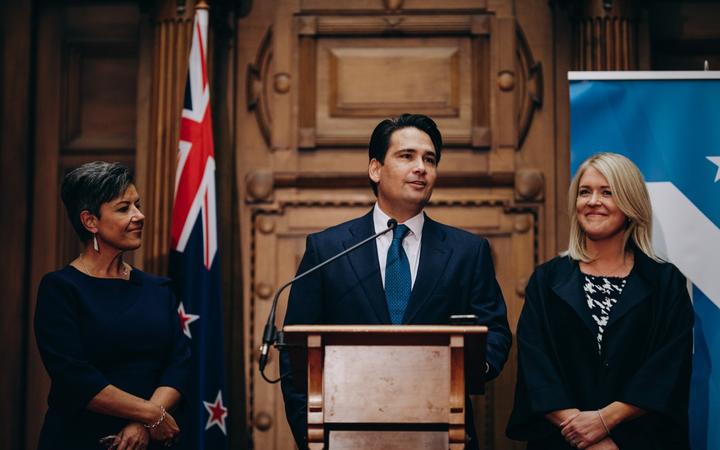 He said it had been a "heck of a ride" as National's leader.

He said the country was in a crisis and the National team would come up with some "constructive solutions".

A National government was needed because the country was losing 1000 jobs a day, Bridges said. 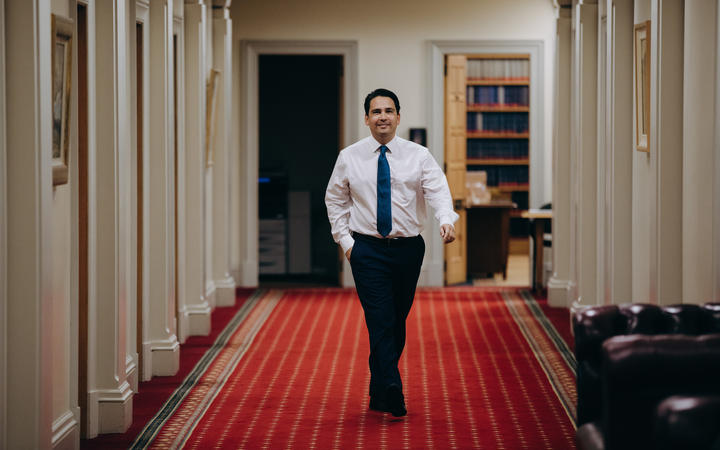 He was proud that he was able to help force the government to back down on the capital gains tax and a national fuel tax change, he said.

"I regret none of it, there's definitely some silver linings in this."

He said he had not been the best dad in the past two and a half years, but he would improve on this from now on.

Bridges went into the emergency caucus meeting saying he was confident of retaining his job. However, two abysmal polls this week appeared to have sealed his fate.

They showed that not only did voters overwelmingly favour Prime Minister Jacinda Ardern as leader, but support for National had also dipped to as low as 29 percent - its worst showing in 17 years.

His replacement, Todd Muller, has vowed the party's absolute focus will be on the economic recovery of New Zealand from Covid-19, but says he is not interested in opposition for opposition's sake.

More time for the most important job I have. Thank you New Zealand. pic.twitter.com/q47X9r3bK8