National's leader Simon Bridges has asked all the party's MPs and candidates to put their election campaigning on hold. 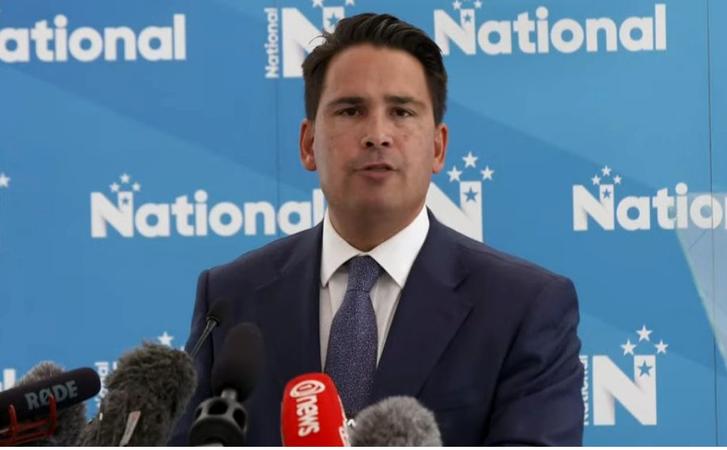 "Our MPs and candidates will still be in their communities offering help and advice to their constituents, giving out important information and advocating for them," Bridges said.

He supported the move to have the country move to alert level 4 in response to the Covid-19 pandemic, which he had expressed to the prime minister.

He urged all New Zealanders to get behind the new measures and follow the rules.

Bridges said he had been in constructive discussions with the prime minister since the weekend. He was notified of the new alert level just before the PM's announcement.

He said it was vital to put National MPs' campaigning on hold: "This is too important and too serious."

He said the country won't regret moving quickly to stop the virus spreading but there will be regrets if it doesn't happen.

Opposition MPs have offered to help the government where they can.

Bridges said he's given his full support to Jacinda Ardern and his party will work in a supportive and constructive way in the interests of New Zealanders.

The general election is scheduled to be held on 19 September.