Prime Minister Jacinda Ardern will visit Fiji next week, the first New Zealand prime minister to do so in four years, before going on to Australia. 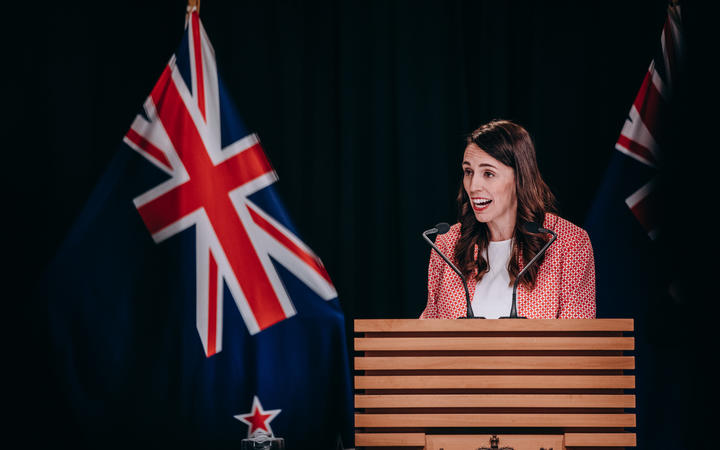 Jacinda Ardern's Fiji visit will include meetings with Fijian Prime Minister Bainimarama, an address at the University of the South Pacific and engagements with Fijian women leaders. Photo: RNZ /Dom Thomas

Ardern said her trip to Fiji on Monday would focus on climate change, supporting women and democracy and aimed to further strengthen the relationship between the two countries.

"New Zealand and Fiji have enjoyed diplomatic relations since Fiji declared independence, half a century ago this year. Fiji is our biggest trading partner in the Pacific, over 200,000 New Zealanders visit every year, and it has a powerful voice on climate issues internationally."

Her visit will include meetings with Fijian Prime Minister Bainimarama, an address to students and staff at the University of the South Pacific, and engagements with Fijian women leaders in government, business and civil society.

She will also pay respects at the Lautoka Jame Masjid to the three Fijian nationals killed in the Christchurch terror attacks of 15 March.

Ardern will then fly to Sydney on Thursday for the annual Trans-Tasman Prime Ministers' meeting, which was held in Auckland last year.

"Prime Minister Morrison and I are in regular contact, but it's always valuable to sit down in person to discuss the broad range of issues on which our countries work so closely," she said.

"This year's meeting will be an opportunity for us to acknowledge the strong spirit of Trans-Tasman cooperation that has helped bring us through some very difficult times over the past twelve months, including as we responded to devastating events in Christchurch and on Whakaari/White Island as well the terrible bushfires in Australia. And of course we are now currently working closely together in our response to Covid-19."

While in Australia, Ardern will also meet with the Australian Governor-General David Hurley and the New South Wales Premier, Gladys Berejiklian.