The taste, smell and feel of poverty was all around the Northland house Winston Peters grew up in. In a rare sit-down interview at Waitangi, the 74-year-old deputy prime minister told political reporter Jo Moir about the realities of growing up in the far north and how that's shaped both him and his politics. 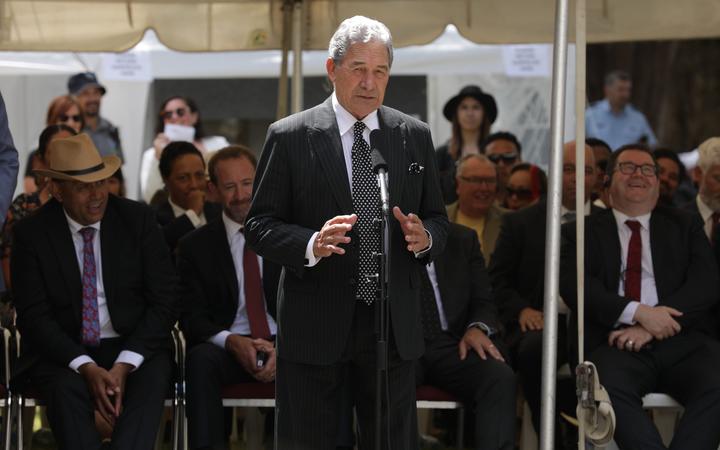 Peters is from Ngātiwai - the people of the sea - and also has links to Tainui, reflected in the fact that when his father died, two bus loads of people travelled from Waikato to Whananaki to pay their respects.

He spent his younger years in Whananaki where he still has a house he regularly returns to.

It wasn't an easy life.

The north was "massively a forgotten province for so long" and for those living in the Māori world, it was much worse, Peters said.

"People talk about the depression being over in the late 30s/early 40s. Well it certainly wasn't over here.

"Dirt floors and people living in tents was common in my youth. That is, people up here understood and know what poverty tastes, smells and feels like, and so did my family."

For years, Peters has been making the annual pilgrimage to Waitangi but the shift to the day being a political event frustrates him.

"It shifted when I was very young and I came here in my primary school years because my parents used to come to observe events. My mother, who had a Scottish background, was very keen for us to learn this part of our history and so was my father.

"See the irony and paradox going on here?"

From the day Peters first started coming to Waitangi through until now his concern has been "the legacy of progress we're striving to achieve''.

"So you'd come for a day of national unity and you'd have a number of people tramping all over what I would call the mana and traditions of Ngāpuhi in our backyard and nobody was doing a thing about it. That's not the way forward.''

Growing up in such an isolated part of the country had its challenges, but Peters said despite that, he was surrounded by people who achieved extraordinary things.

There was a real belief in social progress, in particular around education, public health such as a school dental nurse, and housing.

In some respects he said Māori reached levels of housing achievement and accomplishment that was "world leading in that context''.

"That was the difference when I was growing up, that you had something that we've had too little of in recent decades, and that is that almost irreplaceable quality called hope." 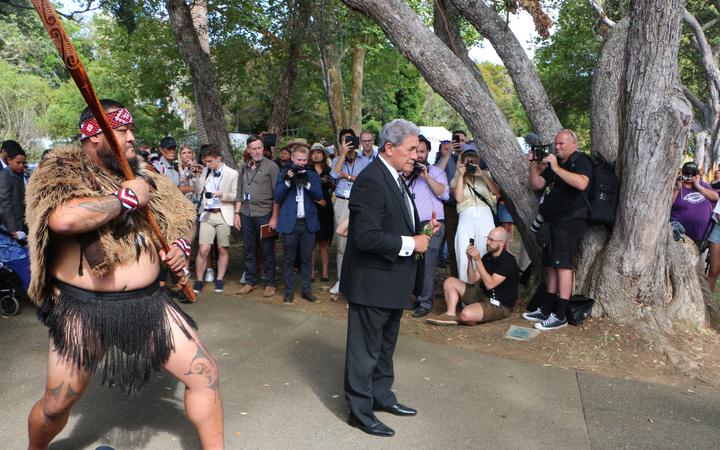 There was a belief that if you did the preparation and training and made some personal sacrifice, then you were going to make it, Peters said.

The long-time politician and former lawyer is no stranger in the north and his presence is felt immensely at Waitangi.

He acknowledges the reception he gets from Māori while joking, "there's something better and more preferable than affection and love when it comes to politics, it's a thing called respect''.

Peters also points out Māori have a great ability to "give someone a good tease before giving some praise''.

When it comes to what it is that Māori are asking of politicians when they arrive at Waitangi, Peters said it comes down to four things - a decent roof, health, education and first-world wages.

"And take a wild guess, that's what everybody worldwide wants.''

Peters uses that same point to answer whether universal government funding is enough, or whether given the poor starting point for many Māori, targeted funding should be a priority.

New Zealand First, the party he leads, has never supported targeted funding on the basis of race.

But Peters said "we're not taking our eyes off the prize" because his party fights for the four things Māori and every other New Zealander wants.

So are the Māori seats still relevant? The same seats New Zealand First has won in the past and more recently called for a referendum on.

Peters said when MMP was brought in it was recommended in time the Maori seats be done away with because there would be a dramatic increase in Māori representation in Parliament.

Under MMP Maori representation at Parliament is up to about 28 percent, he said.

Every political party has a Māori leader, some have two, and the "whole setting that was promised by MMP has happened''.

Māori leadership is being celebrated at Waitangi this week, and in some cases mourned. 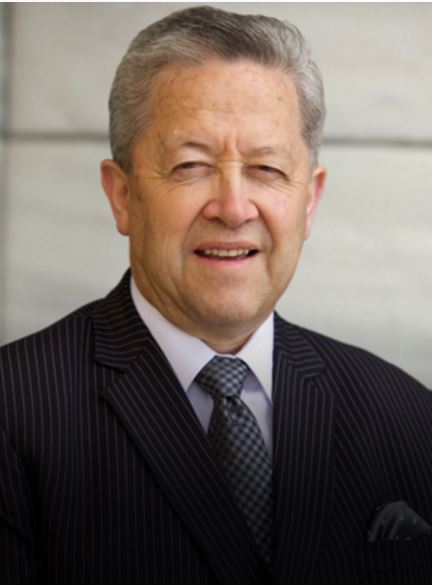 Former New Zealand First MP Pita Paraone was the head of the organising committee at Waitangi and was a Ngāpuhi stalwart.

A close friend of Peters, he passed away last year and this is the first Waitangi without him.

"It's tragic really, and terribly tragic personally for me because at the time he died I wasn't able to be in the country to go to his tangi so it was very very sad," Peters said.

"I've known Pita since I was very young and was playing in the Whangārei school tennis competition and he was an umpire. I never forgot this guy and the way he spoke.''

Peters grinned with delight recalling the day they first met and how Paraone had ridden his horse for miles to get to the main road to catch the bus to umpire the tournament.

"It's a coincidence and a funny old thing we ended up in the same circles and the same political party. Pita was a stand-out person, unbelievably stand-out person, and head of the Waitangi organising committee up here before he sadly died.''

Peters revealed that Paraone was on his way to being a diplomat at the time he died.

"I asked him personally, I said 'look, we've been asked to find somebody like you and I've found you', I asked if he would like to do it and he said yes.''

Peters wouldn't say which country the posting was for, only that the country had requested Paraone so nothing about his appointment would have been political.

It was a job he never got to do and for that, Peters is incredibly sad.