Tauranga's leaky courthouse is to be replaced with a new $100 million facility designed to be "more humane" and "family-friendly" and could see judges dropped down from their raised platforms. 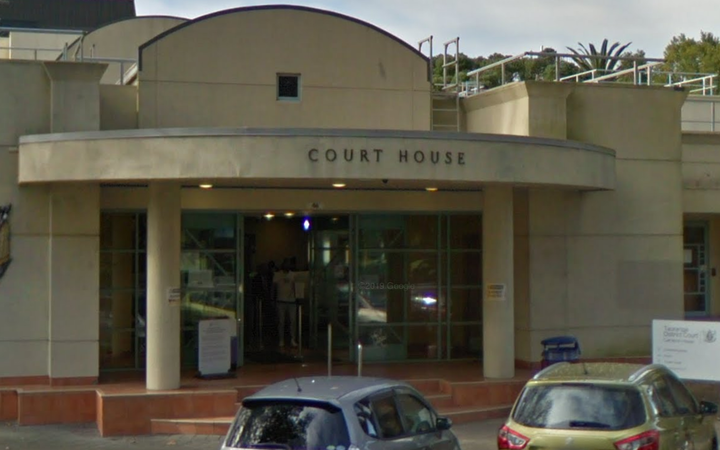 Justice Minister Andrew Little this morning announced the project to be funded out of the $12 billion the government has promised to borrow to invest in infrastructure.

Two independent reports last week recommended courthouses be redesigned as part of a major shake-up of the justice sector.

Speaking to RNZ, Little said architects would work with the community - including iwi and the judiciary - to design a less alienating and distressing environment. The new design would be used as a 21st century model for all future facilities, he said.

Little said victims' safety and comfort would be at the centre of the project. He said space would also be set aside to provide treatment and rehab services on site for offenders.

"You're not just dealing with the worst of the criminal element," Little said.

"You're dealing with a whole bunch of people who turn up here who've just done dumb things ... because they've got mental health conditions, addictions, whatever, that they need help with. So it's about putting that help in place."

The layout of the individual courtrooms could also be reimagined, he said.

"Not all courtrooms need to have a judge sitting on high and everybody several steps removed from each other," he said.

"There are some court proceedings where it's appropriate that everybody is a little bit closer together - a more humane approach to administering justice."

Tauranga's current courthouse has long been dogged by weathertightness issues; Little last year signalled the building would need to be completely replaced.

Construction of the new facility is unlikely to begin until late 2021 at the earliest with the facility expected to be up and running by mid-2025.