Labour Party members vote for their new president today, the second day of their annual conference in Whanganui. 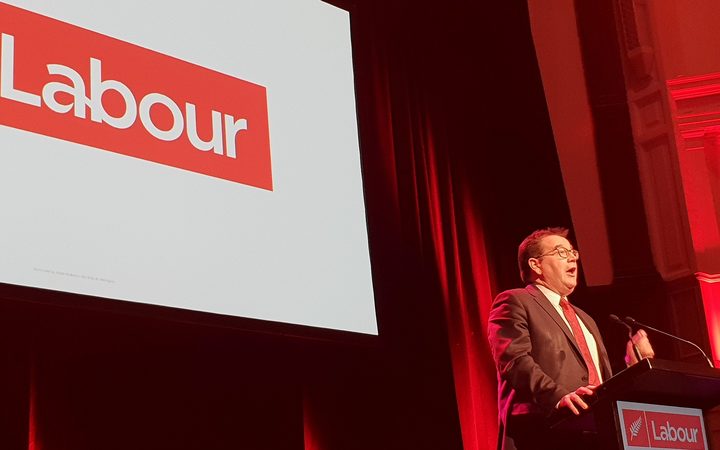 A file shot from the 2018 Labour Party conference. Finance Minister Grant Robertson is due to address the conference today. Photo: RNZ/ Jane Patterson 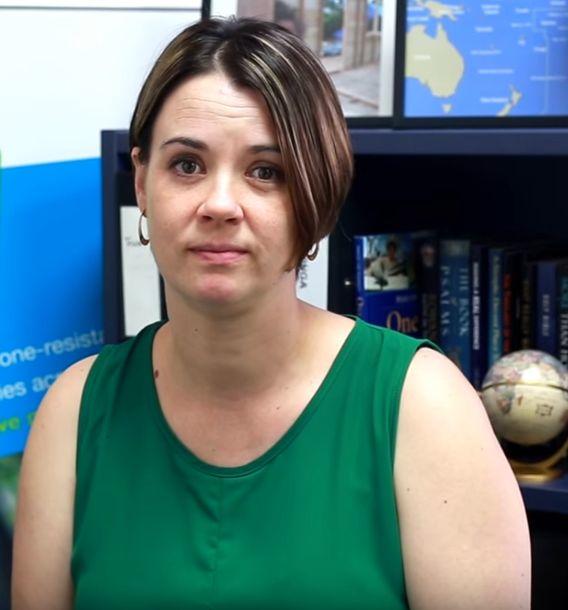 In her opening speech at the conference last night, Prime Minister Jacinda Ardern said the party must work harder to ensure everyone feels safe to participate.

"To raise concerns and issues, to have different ideas and voices heard. I also know we should never be afraid to address problems when we face them.

"Now we may be a political organisation, but that should not be the lens through which we view issues that involve our Labour members. People first, politics second," she said.

Finance Minister Grant Robertson is due to make an announcement at the conference this afternoon.