A group of lawyers are striving to win over climate change sceptics, who have previously brushed off young advocates pushing for radical action. 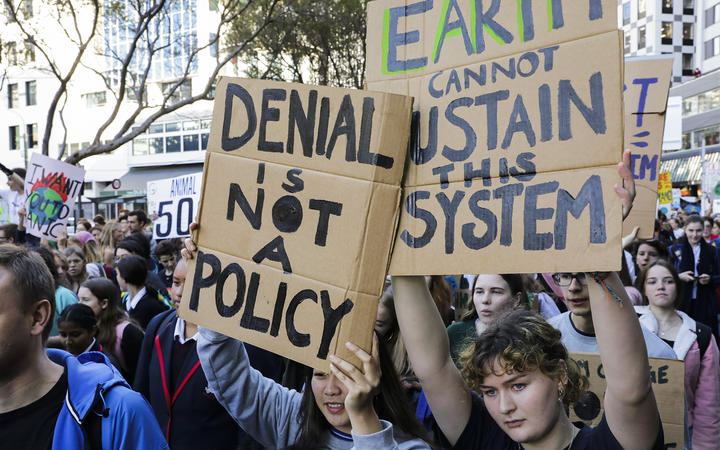 A new organisation, Lawyers for Climate Action, will be advocating for legislation and policies that will ensure New Zealand meets or exceeds its obligations under the Paris Agreement.

The smartly dressed lawyers at last night's launch event at Parliament was a stark contrast to the likes of Greta Thunberg and those taking part in the student climate change strikes.

However, Lawyers for Climate Change Action president Jenny Cooper QC hoped that would play to their advantage.

"We're definitely part of the establishment, we have a vested interest in the status quo, so when we speak on climate change it's hard to say it's just because we are naive or puppets of a left-wing conspiracy," she said.

The organisation's first policy is to include the right to a sustainable environment in the Bill of Rights Act.

Ms Cooper said 60 QCs have already formally given their support to the proposal.

"So if there's an environmental right in there that means automatically all new legislation has to go through that process of 'Is it compatible with a sustainable environment?'"

The group will also facilitate for community groups fighting climate change to get free or cheap legal advice, by helping them get in contact with volunteer lawyers.

Climate Change Minister James Shaw said having a group like this would be tremendously important. 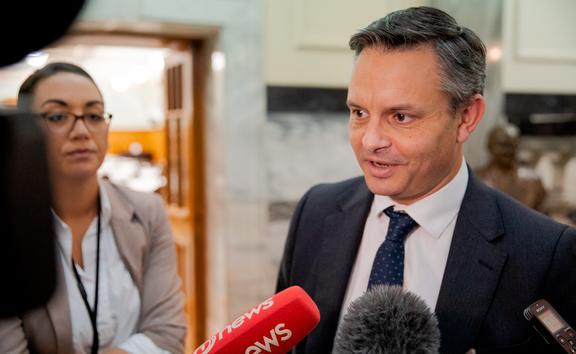 "The fact that you've got a very broad array of people from the legal profession, who wouldn't normally be accused of being kind of crazy hippies but are generally thought of as a fairly conservative bunch, who are really pushing the envelope on climate law, I think is fantastic," he said.

"It is very hard to dismiss that."

Mr Shaw said the lawyers would be putting the pressure on government as well.

"That's quite clear, that they are quite willing to work with groups to challenge the government on things and also [put forward] new proposals like the one they put out today for things we haven't necessarily been thinking of, but are certainly worth considering," he said.

He said submissions from the members of the organisation improved the Zero Carbon Bill, meaning they have the track record to improve New Zealand's legislation.