New Zealand First members have voted in favour of reconsidering the party's position on drug testing at festivals. 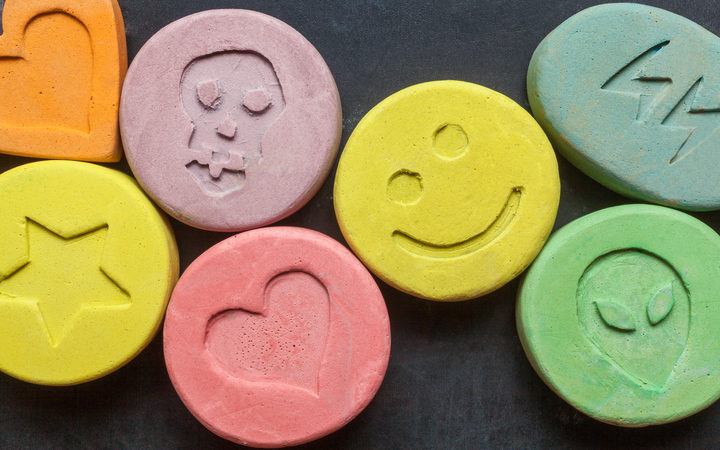 The remit, which was put up by Young New Zealand First, was debated extensively at the annual conference in Christchurch this morning after leader Winston Peters fast-tracked the discussion.

The mover of the remit, Young New Zealand First chair William Woodward, told the audience his colleagues weren't endorsing drugs, it was about saving lives where they could.

Former chair Rob Gore seconded the motion and asked party members to look at the issue in the same way that needle exchanges are already available for drug users to try and reduce the rate of HIV. 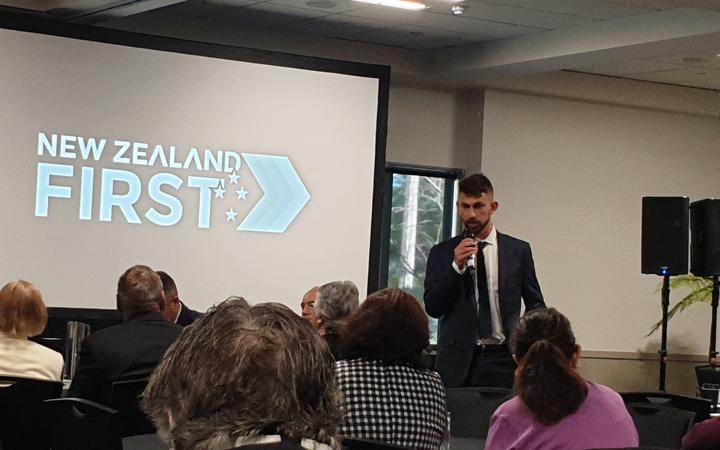 Mr Patterson said there was no grey area for him in this debate - it was "very black and white".

"Drugs are illegal for a reason,'' he said.

Ms Marcroft said she worried about having an 18-year-old daughter going to university next year and what she might face.

After meeting with a member of the Mongrel Mob recently she said she was horrified to hear drugs were being cut with drain cleaner and laundry powder to make the original product go further.

She said she wanted a safeguard for young people making decisions, whether they're good ones or bad ones.

The remit will now go to the caucus to be debated before a decision is made whether to make it party policy.