The National Party says the government's bottle refund plan is "singularly underwhelming" and it's a further example of it just setting up another working group. 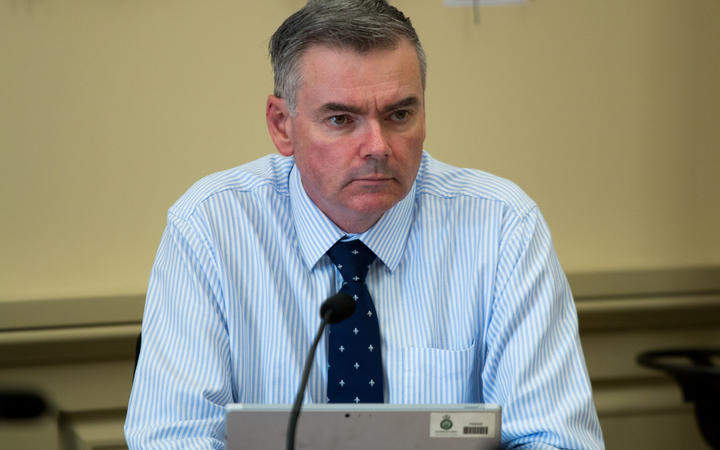 Associate Environment Minister Eugenie Sage this morning announced plans for a group to investigate setting up a scheme that would let people claim a refund of about 10 or 20 cents on drink containers returned to a drop-off point.

The group is to be led by Auckland and Marlborough city councils, alongside the beverage, packaging and recycling industries - and will get nearly $1 million in initial funding from the Waste Minimisation Fund.

Environmental groups spoken to by RNZ are full of praise for the initiative, but National's less impressed.

The Party's environment spokesperson, Scott Simpson, said it was an underwhelming announcement from a government that has talked big on a number of environmental projects and not followed through.

He said the government had effectively contracted out the work to the councils, and it should be doing it itself.

"This is, sadly, kicking the empty Coke can down the road another year or so because all that is being asked is the two councils explore options and come up with a proposal that might work for New Zealand.

"And actually, that's work that should be done by the Ministry for goodness sake."

He said his party put forward a similar beverage refund idea earlier this year and Ms Sage was dismissive, saying the issue was not a priority for her.

Waste campaign group The Kiwi Bottle Drive delivered a petition to parliament in late 2017 - signed by more than 15,000 people - calling for a bottle refund scheme.

Spokesperson Holly Dove said she was ecstatic about the announcement.

"To hear the news that it's moving ahead has been hugely inspiring ... for everyone in the waste minimisation sector. I can imagine there'll be lots of people celebrating today."

She said every single day New Zealanders use about 5 million plastic beverage containers - most of which was not recycled.

But she said these kinds of refund schemes were incredibly effective at diverting containers from the landfill.

"New Zealand [has a] really low recycling rate, it's between 20 to 40 percent.

"Countries that have bottle refund schemes have seen their recycling rates go up [to] 80 percent plus, in Germany they have a 95 percent recycling rate."

Ms Dove said a bottle-refund scheme was the first step towards a "circular economy" - where waste is eliminated and there's a continual re-use of resources.

Greenpeace's Jessica Desmond also welcomed the news, but said it was important an independent body run the programme.

She said in some countries overseas private companies like Coca Cola end up being in charge of the central collection point - where retailers send the money collected from the deposit mark-up from each beverage sold.

When a bottle is recycled the company refunds the deposit.

"That obviously creates an issue because it creates a new revenue stream for unreturned bottles, and [the private companies] are then incentivised to suppress the rates of return.

"To make it more difficult, to not promote the scheme, so that they're getting more money from unreturned bottles."

The New Zealand Beverage Council's members include companies such as Coca Cola and Red Bull.

A spokesperson for the group said the best schemes internationally were private-sector run on a not-for-profit model with a strong government regulations and targets.

They said they were looking forward to being part of the group that's working on the bottle-refund plan.

Ms Sage said once the design phase was complete a proposal would be sent to government in August next year - with Cabinet to make the ultimate decision.