Firearm owners are being told not only to expect tougher firearm rules, but an extra hit to their back pocket too. 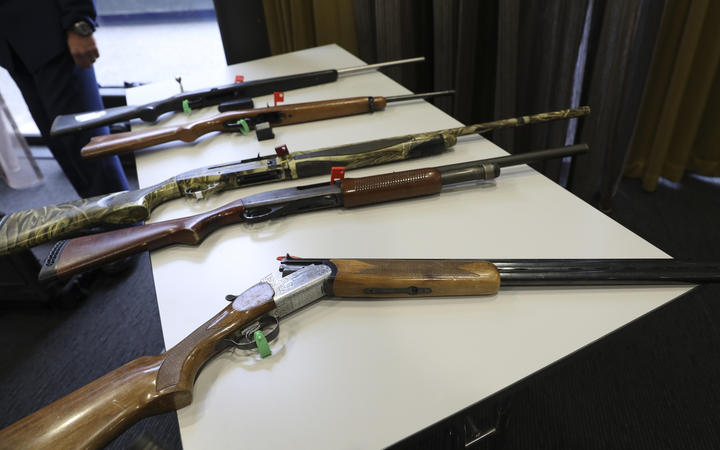 A firearms register and major changes to the licensing regime are on the way in the second phase of gun law reforms. Photo: RNZ / Ana Tovey

The government has released a raft of changes to firearm licensing and legislation it is wanting to introduce following the 15 March Christchurch terror attack.

Among the changes proposed is the introduction of a firearms register, a more stringent application process, and reducing the licence renewal period from 10 years to five years.

"A firearm licence at the moment for 10 years costs $126.50. Of course if you compare that to something like dog registration - that's $264 - so I think people would agree that's a relatively low price point," she said.

She told Morning Report today that it was about cost recovery, and would not go towards the building of the register.

"When it comes to licences and levies, they are intended to cover the cost of the system in place. Now, that's unlikely to be the case with establishing, for instance, a gun register because that's an expensive outlay so we accept that that's something obviously that we're building as a Crown [expense].

Building the register would not be ridiculously expensive, she said, with costs estimated at $50 million.

"There have been overseas examples where I'm told systems have become more complex than expected, but often those examples are in countries where you don't have either a singular police force as we do or you're operating across multiple states, different jurisdictions."

Canada is often raised as an example, where the costs of a firearms register blew out to about $2bn from an initial estimate of $2m.

"My understanding is that their registers were established in the 1990s, so obviously technology has changed over time and also of course they operate across multiple different systems," Ms Ardern said.

"Our technology is better, we have a smaller population of licence holders - Quebec's register, that's over 8,000,000 people."

Police Minister Stuart Nash said the rest of New Zealand was having to make up for the lack of income from licence fees. He said the cost to police of administering the Arms Act was about $13 million a year and only $4.1 million was recovered in fees. 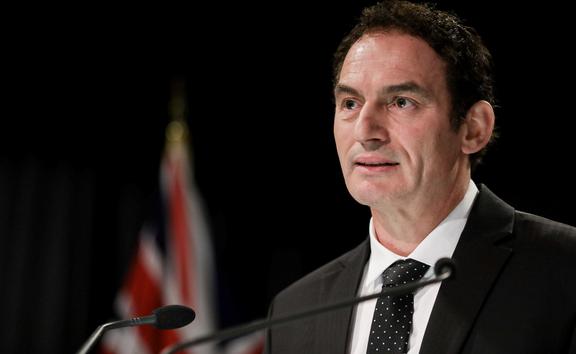 "The taxpayer this point in time is subsidising the regime to the tune of about $8.9 million and fees haven't increased for a gun license apart from increases in GST since, I understand, the 1980s."

The government would not confirm how much extra a licence will cost, because it will be subject to consultation separate from that on firearm legislation changes.

Council of Licensed Firearm Owners spokesperson Nicole McKee was not surprised there was a plan to raise fees, because it had not changed in years.

"We just hope that this increase is a reasonable increase and not an increase that is about paying for the ideals of the police and how they want to administer the Act," she said.

Ms McKee did not want money be spent on establishing a firearms register and said there was no evidence it would keep communities safer.

"Two billion Canadian dollars has been spent on their gun register, which ended up never solving a crime and being scrapped," she said.

"Of more recent times, Western Australia are now questioning the effectiveness of the registration system they have in place and New South Wales had a recent audit which found their registry was also riddled with errors."

"It's placing more of a cost burden on law-abiding firearm users, while at the same time really not placing a great focus on the genuine unlawful activity, such as gang behaviour," he said.

The bill making changes to firearm legislation is expected to be introduced to Parliament late next month.