Housing Minister Phil Twyford is considering the idea of a build-to-rent scheme to help address the housing crisis. 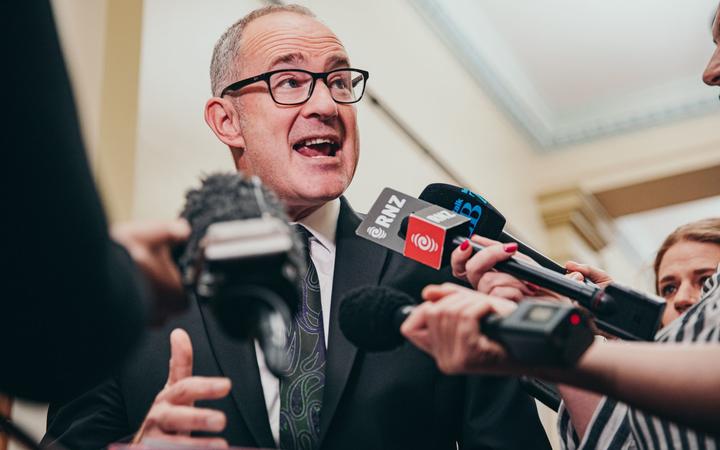 Mr Twyford told a select committee today that a scheme that could allow large commercial investors to build apartments on Crown land was a promising idea.

National said it was unfair for the government to pursue a scheme like this, while "cracking down" on mum-and-dad landlords.

Mr Twyford told MPs this morning that building blocks were being put in place for his much-anticipated reset of the failing KiwiBuild programme.

He told MPs they were taking their time to get it right - and the reset would affect not just KiwiBuild but the government's whole housing programme.

"The future delivery of the programme is also tied up with the establishment of the new housing and urban development unit which will be the government's delivery agency for the build programme", he said.

Mr Twyford said the changes would be taken to Cabinet "shortly", but in dealing with the pressure on the rental market he was looking at launching a build-to-rent scheme.

"We're talking with a number of large commercial and institutional investors who are interested in a build-to-rent market in New Zealand," he said.

"Where they would build mostly apartment complexes, long-term, high-quality market rentals, and we think that would be a really positive addition to the current market and provide more housing choice," Mr Twyford said. 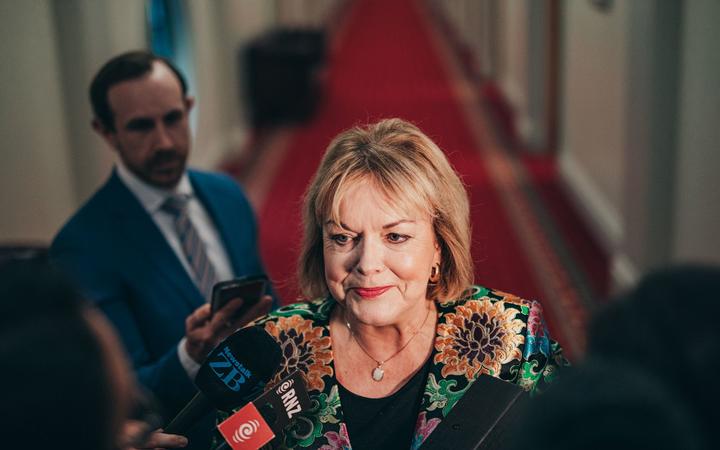 National MP Judith Collins says this kind of scheme would be a slap in the face for mum and dad landlords. Photo: RNZ / Dom Thomas

"This seems to be some sort of acceptance that New Zealanders can't get their own home, that there is no hope for many New Zealanders ... and I don't think that's acceptable", she said.

Mrs Collins said this kind of scheme would be a slap in the face for mum and dad landlords.

"Crown land being given to big corporates on a deferred payment basis so they can build the rental houses, and get the rent from it.

"At the same time, they're being so mean and hard on mum and dad investors and landlords.

"It just seems bizarre to me", Mrs Collins said.

But Mr Twyford said that was a bit rich for Mrs Collins to say, given her party's record on building houses.

"The National Party has a thousand and one excuses for not building houses ... we had a nine-year experiment with that and it's not pretty," Mr Twyford said.

"If we can get some large scale commercial investors to put their own money up to build high-quality housing, that's got to be a good thing."

The minister also found himself fending off questions on another front today, after failing to include a high-level meeting in his publicised diaries.

The meeting did appear in the diary released by Mr Parker, but not in Mr Twyford's.