MPs considering sweeping changes to the country's gun laws will make their final deliberations today before putting the legislation back in front of Parliament. 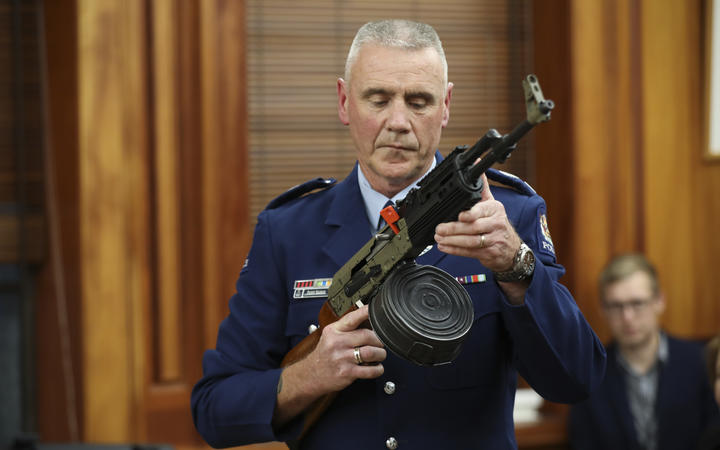 The Finance and Expenditure committee met for two hours on Friday to consider public submissions on the plan to ban military-style assault rifles and high-calibre semi-automatics.

The new law was rushed into Parliament in the aftermath of the Christchurch terror attacks with the support of all MPs other than the Act Party leader David Seymour.

Committee chairperson, Labour MP Michael Wood, said it may have been a quick process but it was a full one.

"We had a big round of submissions on Thursday in which we heard from a wide range of groups and since then, the select committee has been considering those submissions and looking at the bill to see if any changes will be required.

All up, the committee had received more than 12,000 written submissions. They had all been read, but not by each select committee member, Mr Wood said.

Instead, a team of officials read them, gathered the information and presented it to select committee members.

He was satisfied with the process so far. 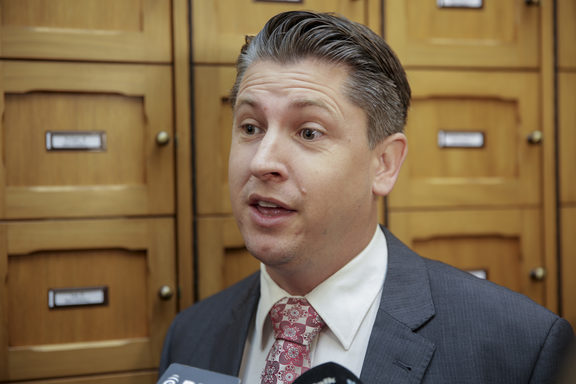 "We've no doubt that it's a quick process and a quicker process than usual, that's in the context of what happened on the 15th of March, and the need to act with some urgency.

"But I feel very confident as this select committee chair that we have had a very robust session of hearings.

"I think people saw we heard from all sides of the debate ... so we've taken that on board, and we're seeking to address that in a report we're taking back to Parliament this week."

He couldn't confirm any changes that would be made because the select committee still had further meetings to discuss them.

When asked if he was aware some gun owners intended to try to find a way around the laws, Mr Wood said: "One of the things that came to light during the select committee process was that we have a small but pretty aggressive sector of the gun lobby who absolutely passionate about what they believe is their fundamental right to have military-style semi-automatic weapons and they will potentially try to find these ways (around the law)."

The new law would be designed to be flexible so the government could stay one step ahead.

The process had revealed a small group of "vociferous" opponents to reform.

"We had one of these groups calling other responsible firearms owners - who were submitting in favour - things like scum and traitors.

"I found that pretty appalling but what it did expose was there are a lot of people and organisations like Fish and Game, Hunting and Fishing, the Mountain Safety Council - people who have a major role in terms of the administration of firearms in our country - who are saying yes, we support reform.

"I think those organisations represent the majority of firearms owners in the country. So those extremists, who are opposed to any kind of change, I think are a minority."

Mr Wood thought it was important that "small segment" of gun owners had been exposed.

He believed it was that segment that had "opposed and pushed back" any firearms law reform in the past 25 years.

"This piece of legislation is supported by a wide part of society, all of the parties around the table and many of the responsible firearms owners and the groups who represent them."