Questions are already being asked about what knowledge New Zealand's intelligence and security services had of those behind the attacks in Christchurch. 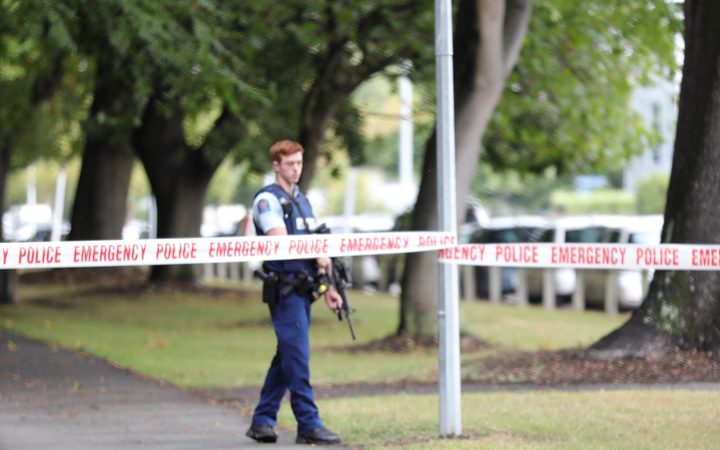 Police taping off the street outside a Christchurch mosque. Photo: RNZ / Simon Rogers

Police have three men and one woman in custody after shootings in two mosques left at least 30 people dead and injured.

Anjum Rahman, a spokesperson of the Islamic Women's Council, found out about the attacks through a member of her community who had seen a message on Facebook.

She said her council has been engaging with both the previous and current government for several years, asking for support.

"We have made them aware of our fears around something like this happening and we need to be heard on this. We need to be taken seriously and we want firm action taken" 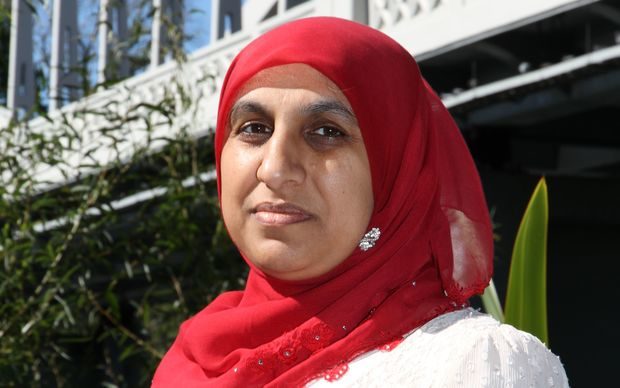 Ms Rahman said she did not think the council's concerns had been taken seriously.

"We hear so much about immigration policy and who's coming into this country and so much of that is targetted against our community and we know that our community is discriminated against because of fears of terrorism.

"Why was this person not monitored? I think the government needs to come back and engage with us, and let us know what they're going to do, when and how and it needs to be community-based and community led."

Another Muslim community leader, Aliya Danzeisen, said the events in Christchurch did not represent what New Zealand was about.

"The people of New Zealand as a whole have been overwhelmingly welcoming and helpful and supportive and we realise this is an incidence of people who are not stable."

She said racist abuse had been increasing.

Security expert and 36th Parallel Assessments director Paul Buchanan said police acted quickly and he was not surprised to learn they had made multiple arrests.

"This an average size cell they're usually three to five people in number but the main perpetrator had claimed on social media that there were up to 10 people helping him.

"And given what I saw in the extremist channels that he frequented there were certainly a lot of people cheering him on so the investigation is far from done."

"They knew the target, they knew the escape routes, they obviously knew about Friday prayers ... there was some degree of proficiency in this. "

The Security Intelligence Service has been contacted for comment.