Analysis - Just when Simon Bridges thought the Jami-Lee Ross catastrophe was safely in the past, it has come roaring back to life with serious implications for the National Party. 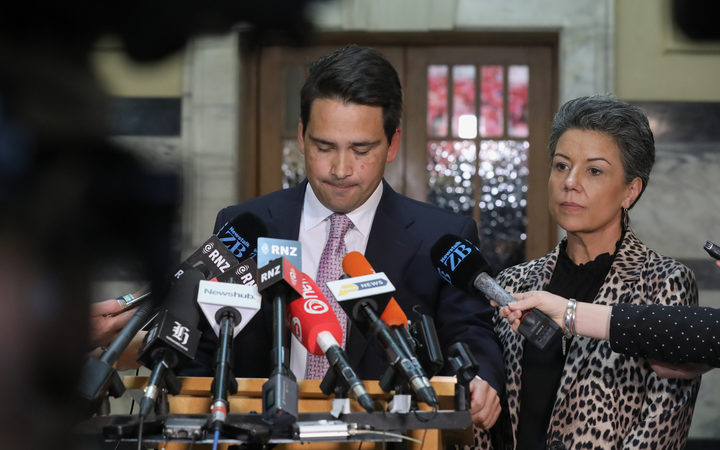 For months to come the words National Party and Serious Fraud Office are going to be on the same page.

That alone could harm public perception of the party, even if the SFO finds no wrongdoing over the $100,000 donation at the centre of its investigation.

If it prosecutes, the impact could be horrendous.

Party leader Simon Bridges must have been appalled by the news that the police had passed the investigation to the SFO, which reached him just before he was due to front up to the media for a regular question and answer session.

His response was to say it was a party matter, indicating it was really nothing to do with him.

His meant that party officials handle donations, not the politicians, and he is right in that.

But he is the leader, and what happens within the party has everything to do with him.

In short, Mr Ross claimed last year that a $100,000 donation allegedly from a Chinese businessman reached the party's coffers in segments of $15,000 so it didn't have to be disclosed. He laid a complaint with the police. 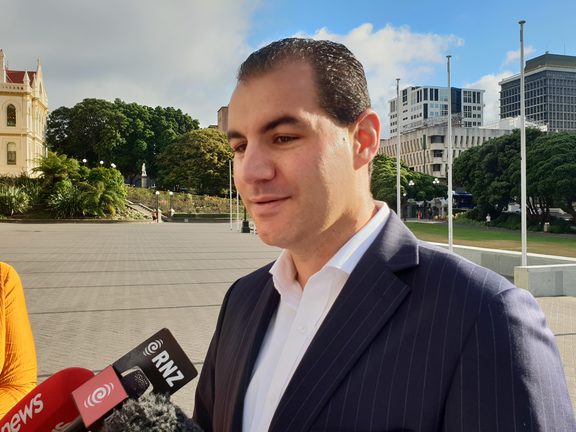 Independent MP Jami-Lee Ross' allegations on the National Party are back in the spotlight. Photo: RNZ / Jane Patterson

If the donation was deliberately split up to avoid disclosure that's a breach of electoral law, and the forensic accountants at the SFO will be following the money trail.

Presumably, police thought there was something worth investigating or they wouldn't have called in the SFO, which has powerful authority to get to the bottom of financial issues like this.

Mr Bridges, as he brushes off questions, must know what happened to the donation.

He would almost certainly have nailed that down immediately after Mr Ross first made the allegation. It's unthinkable that he would have just shrugged it off and not spoken to the party's senior officials, given the potential strife it could cause.

His deputy, Paula Bennett, must also know what went on. She continues to confidently predict that the party will be cleared.

As for Mr Bridges, he must be wondering when he's going to get a break. He's been on a roll the last few weeks, ferociously attacking the government's perceived intention to introduce a capital gains tax.

In addition, the Shane Jones debacle over a potential conflict of interest played right into National's hands. It was all going so well for the opposition until the curse of Jami-Lee Ross struck again. 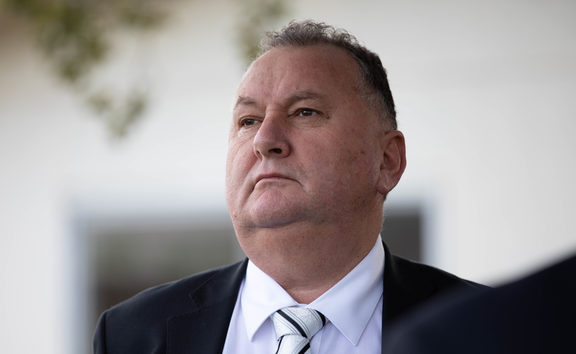 New Zealand First minister Shane Jones is facing pressure over a potential conflict of interest in regards to a decision to fund a group from the regional growth fund. Photo: RNZ / Dan Cook

How long the SFO will take is like asking how long is a piece of string. They are usually slow and very thorough, and it depends partly on what priority they place on this.

It could be a relatively high priority, given the level of public interest and the fact that while it drags on there will be suspicions of wrongdoing affecting a major political party.

It has to be noted that Mr Ross made numerous and serious allegations against Mr Bridges, all of which were vigirously denied, and has produced no proof to support any of them.

Police did investigate his complaint before handing it over to the SFO. Media statements have given hardly any details but police did say the SFO would "look further into matters raised by the investigation to date".

So they got somewhere and then decided the SFO, which specialises in such matters, should take it over.

While this was going on, National was becoming very upset about something else - the way Sir Michael Cullen has stepped into the capital gains tax debate.

The former head of the now disbanded Tax Working Group has had his contract extended to 30 June and he has been correcting "misrepresentations" about the group's recommendations.

Much has been made of the fact that Sir Michael is paid $1000 a day but he doesn't earn it all the time. He says he claimed for just two days during February, and March was likely to be much the same.

Nonetheless, he has been pretty vocal in the way he has challenged National's interpretations of the recommendations and the party says it's nothing less than a political attack funded by taxpayers.

This is denied by Finance Minister Grant Robertson, but National's Amy Adams had a point when she asked in Parliament on Thursday: "Does it count as explaining the recommendations for Sir Michael Cullen to make statements describing the Opposition, and I quote, as 'salivating like a bunch of guard Alsatians from the German army in World War II'?"

Ms Adams said that must surely fall into the category of a political attack, and it was difficult to argue otherwise.

"Sir Michael Cullen is responsible for the words that he uses. A phrase comes to mind: 'If the shoe fits'," he replied.

He got away with it.