New laws to crack down on livestock rustling have passed, meaning animal thieves could face up to seven years in prison. 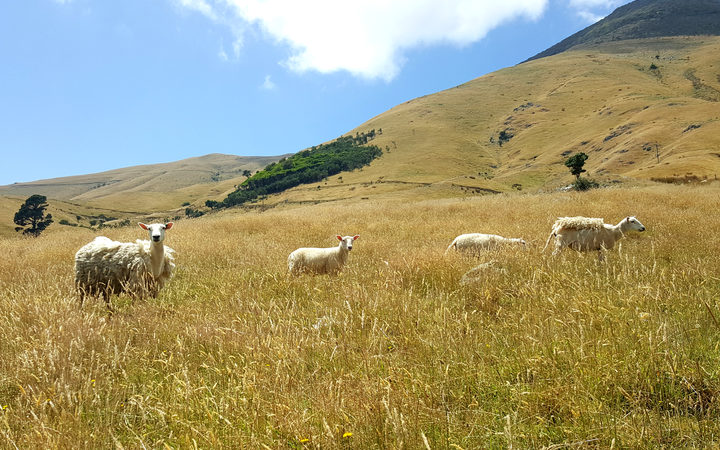 If an offender is proven to have entered a property with the intention to steal livestock or act unlawfully against specified things such as buildings or machinery on that land - they could face a decade behind bars.

The Bill passed with unanimous support.

"[Federated Farmers] estimates the cost of this criminal activity to be in the order of $120 million a year," he told the House at third reading.

"A Federated Farmers survey revealed that approximately one in four of their members have suffered stock theft in the past five years. This is clearly a serious incidence of crime, which takes a toll on the livelihood and the quality of life of the farming community."

He also tipped his hat across the House to National MP Ian McKelvie, who highlighted the problem in a Member's Bill last year.

The problem was recognised by the Primary Production Select Committee, and the government ultimately adopted it as an amendment during the late stages of the Bill's passing.

Mr McKelvie also thanked the government for picking it up.

"I think it will give the police many more tools in their pursuit of these people, but it also gives our communities more protection in the instance of livestock rustling or theft of livestock or even illegal activities on agricultural land with respect to the Biosecurity Act," he said.

"That's hugely important for New Zealand and became much more pronounced with the outbreak of M Bovis."

He said taking infected livestock down the road and onto someone else's land, untracked, was a big risk to New Zealand's biosecurity system.

"It's quite an exciting opportunity for rural New Zealand, or provincial New Zealand and for our farmers of New Zealand whether they farm bees, trees, or whatever."

The Crimes Amendment Bill also repeals the year and a day law, which prevents people being charged for causing someone's death if they died more than 'one year and a day' after the criminal act.

The law has prevented charges in recent years including in relation to the collapse of the CTV building in the 2011 Christchurch earthquake which killed 115 people.

It also repeals the law of blasphemous libel, which could see someone thrown in jail for a year for saying bad things about God.

The Bill also changes the law that currently says someone can be charged with accessory after the fact, if they help someone commit a crime, unless they're a person's spouse or civil union partner. It removes that protection for spouses or partners.