Back in 2002 the country was embroiled in a scandal involving the suspected release of genetically modified corn. 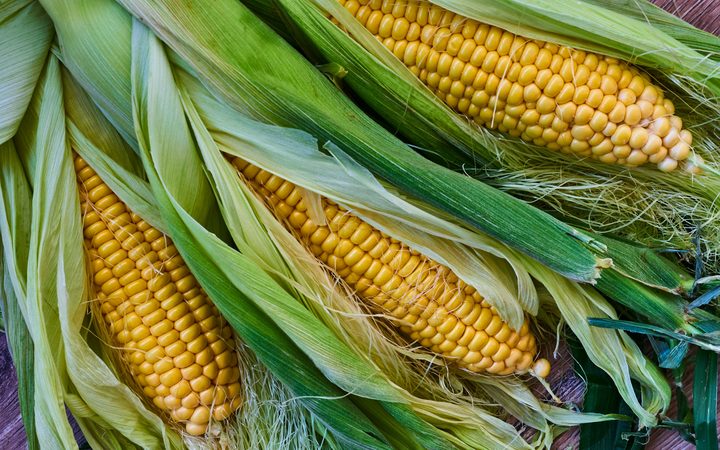 Corngate, as it will now forever be known, sparked impassioned debate about the potential dangers and ethical dilemmas posed by GM.

But, 17 years on, major advances in gene editing - that arguably make GM a bit less ominous - have many scientists calling for politicians to reconsider their positions.

RNZ asked the country's major political parties whether their stance had changed since the early 2000s when fears about "Franken-food" were so rife.

The Royal Society is urging the country's leaders to once again have a serious think about the potential - and pitfalls - of genetic modifications.

Without wishing to endorse one side or the other, the society's co-chairperson Dr David Penman said new, precise gene editing technologies like CRISPR-Cas9, now at the forefront of GM, meant it's a different playing field to in 2002.

"You can buy these CRISPR kits off the internet and this is effectively what you can expect in the future - this will be more and more available," he said.

"It's cheap, it's virtually undetectable in many cases. How are we going to handle this when it goes on Amazon?"

This also has potential to allay many of the concerns that were so vehemently raised during the Corngate days, when much of the concern centred around "transgenes".

"Genes from other organisms into different organisms and that was where genetic modification got a bad name," Dr Penman said. 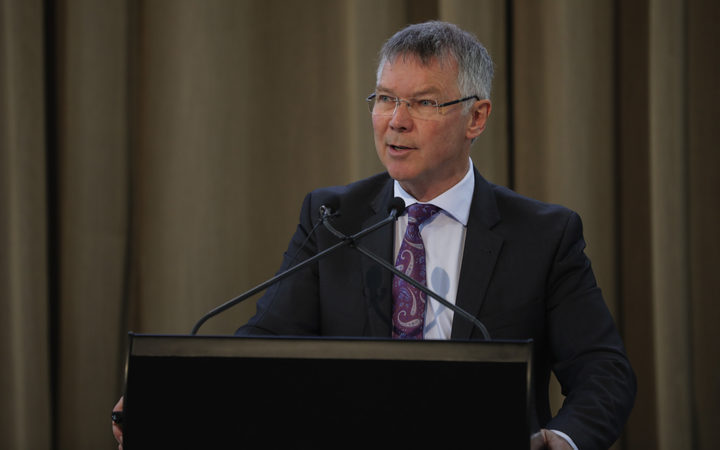 Environment Minister David Parker maintained that the Hazardous Substances and New Organisms Act (HASNO) - some of the strictest GM legislation in the world - was adequate to deal with the advances - for now.

"As scientific knowledge changes then what is thought to be risky might, over time, be thought to be less risky and so you could, in the future, change the HASNO legislation," he said.

Currently, applications to release genetically modified organisms need to be approved by the Environmental Protection Authority and Mr Parker said there had still only ever been three or four approvals.

"I know there are some scientists who say that New Zealand's approach is too conservative and we should make it easier for people to release a GM organism using some of these CRISPR techniques," he said.

"I don't agree with that; I think that the precautionary approach hasn't done us any harm so far, either economically or environmentally."

Act's David Seymour called the government's position on GM "naive and superstitious" and said it's keeping us in the Dark Ages.

"Every day at the University of Auckland and other universities up and down this country people are doing work that could revolutionise our agriculture, our pest control and our healthcare. And yet they're not allowed to take those technologies outside of the lab." 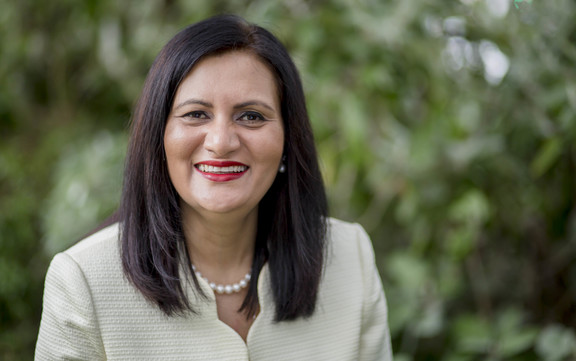 "We can't kick the can down the road forever. And there will be a variety of views, but they all need to be heard. Interestingly, consumers are not as enthusiastic as the scientists about this sort of thing. So that's the sort of discussion we have to have."

National's blue greens policy includes a paper on what it calls "biotechnology".

The party's research, science and innovation spokesperson Parmjeet Parmar said it's time to find out whether the public's feelings have changed.

"We believe it's time we go out and test the attitudes of New Zealanders towards this CRISPR technology, which is gene editing. And as we have seen recently, Fonterra is now interested in lab-grown dairy-like ingredients and that shows the thinking towards gene editing is definitely changing."

The Green Party declined to put someone up to be interviewed for this story, but its website said its policy was to prohibit genetically modified and transgenic organisms that were intended for release into the environment or food chain, while keeping genetic research contained to the laboratory.