The issue of Australia deporting New Zealanders who have committed crimes across the Tasman has become corrosive in the relationship between the two countries, says Prime Minister Jacinda Ardern. 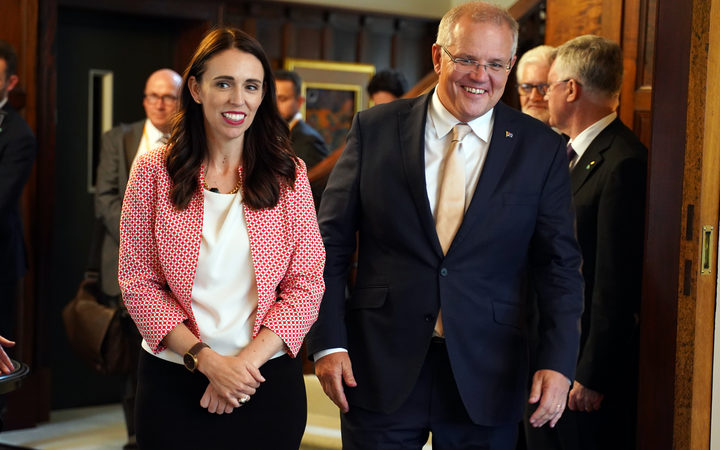 Mr Morrison has forgone the normal overnight stay that former Australian Prime Ministers have opted for.

It's election year in Australia and polls across the Tasman are indicating it could be a tight race, so Mr Morrison will be keen for the photo opportunity with Ms Ardern, but at the same time wanting to avoid any criticism that he is visiting wineries on Waiheke Island instead of working in Canberra.

Ms Ardern thanked Mr Morrison for making the trip, saying she realised it was a busy time in Australian politics.

Mr Morrison replied thanking Ms Ardern, but also acknowledging that today was the eighth anniversary of the Canterbury earthquake.

He said Australians grieved and shed tears with their Kiwi cousins on that day.

"For us to be able to meet on that day is a sign of that friendship, and when it comes to these meetings it's always families first and we are family here in the Pacific, but particularly between Australia and New Zealand."

"In my view this issue has become corrosive in our relationship over time, I made it clear that New Zealand has no issue with Australia taking a dim view of newly-arrived non-citizens committing crime, but equally the New Zealand people have a dim view of the deportation of people who moved to Australia as children and have grown up there." 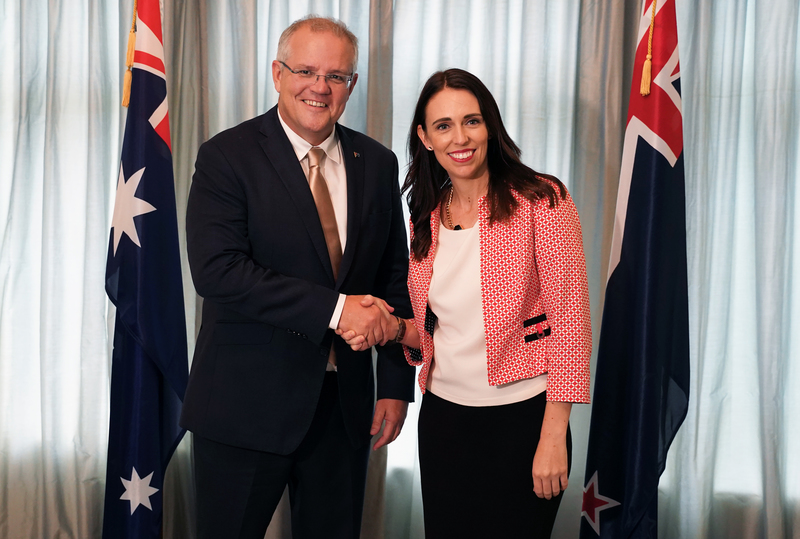 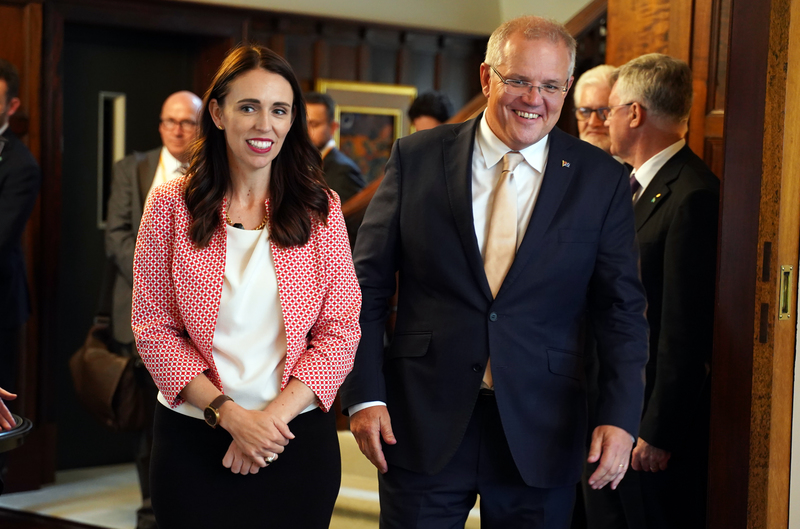 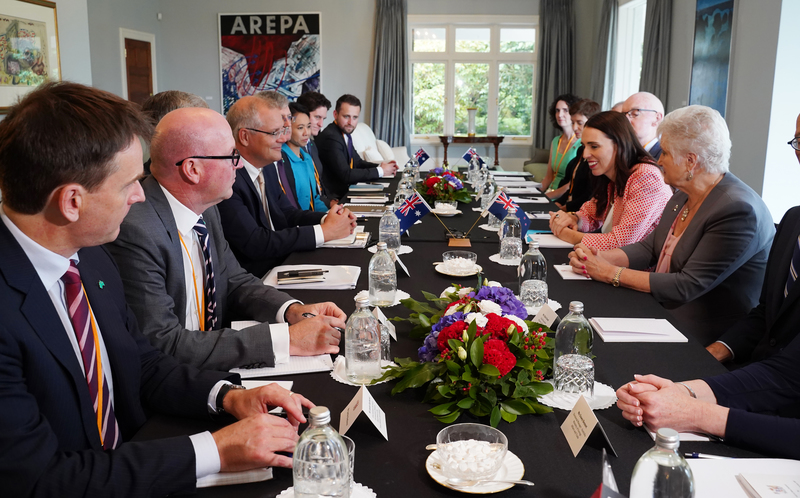 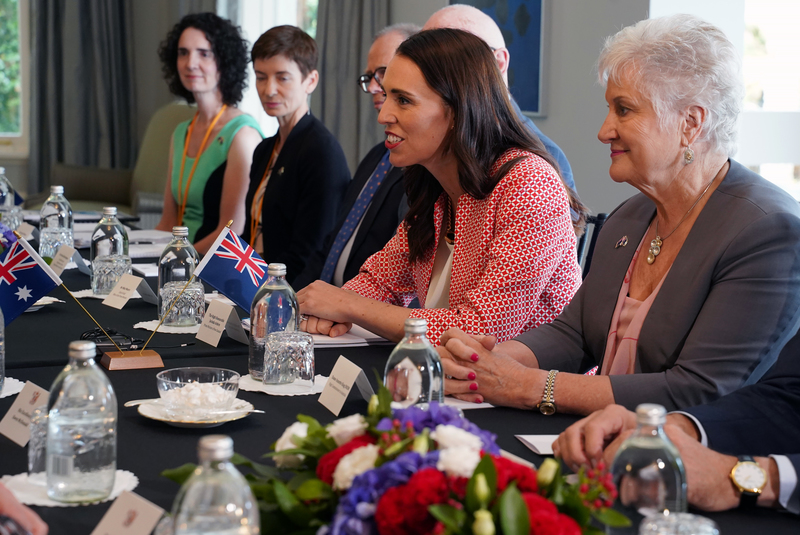 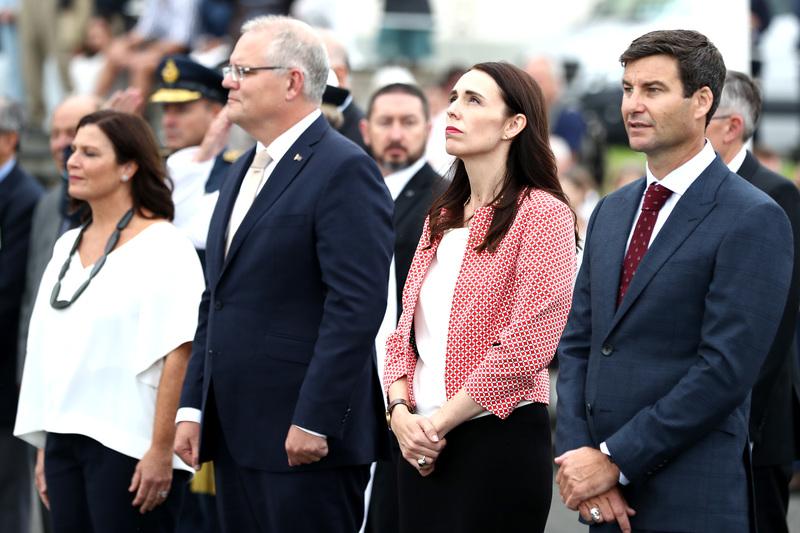 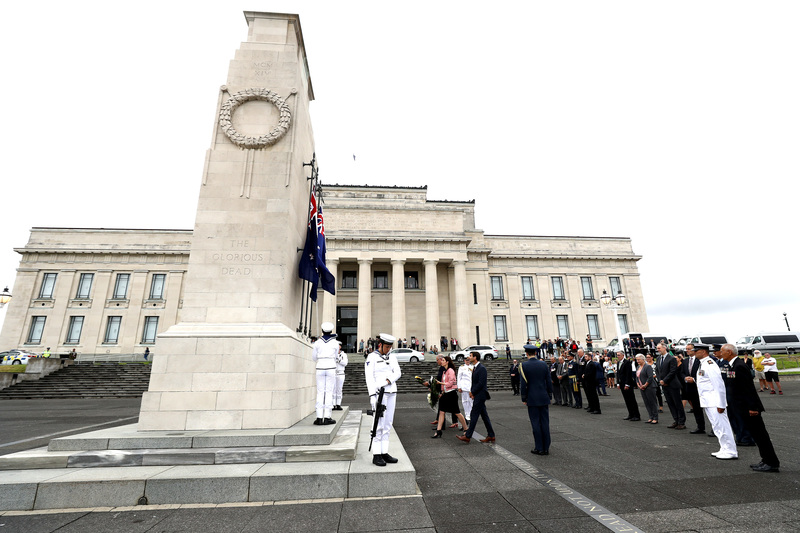 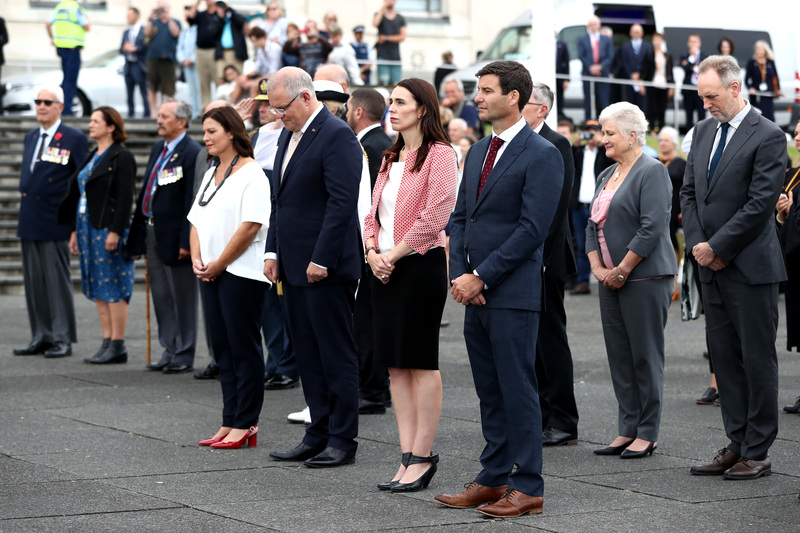 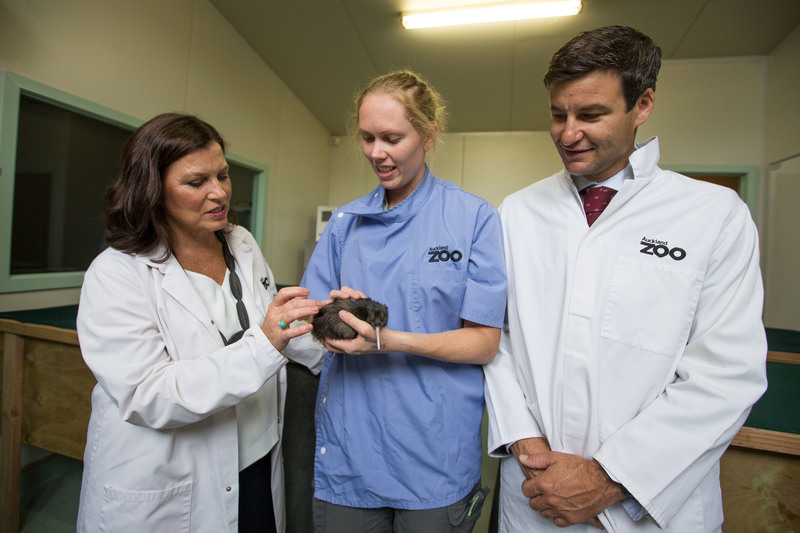 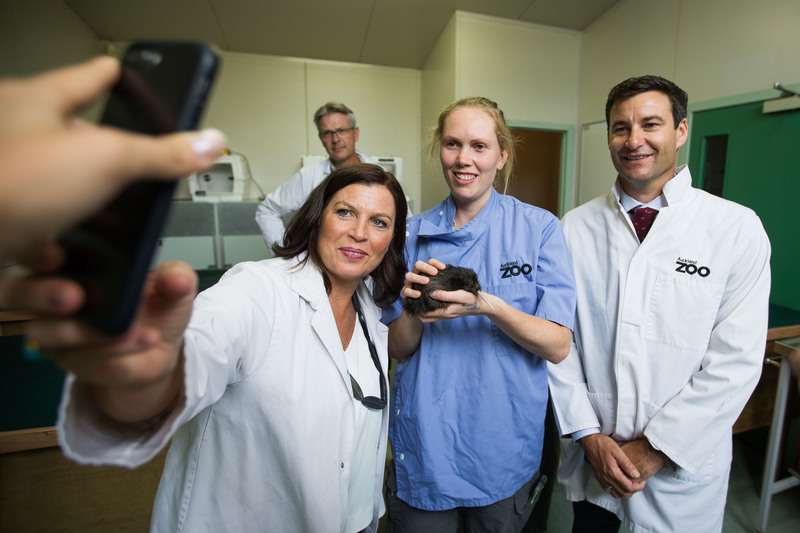 Jenny Morrison taking a selfie with a member of the Auckland Zoo team and Clarke Gayford. (Stuff / Jason Dorday / Pool) 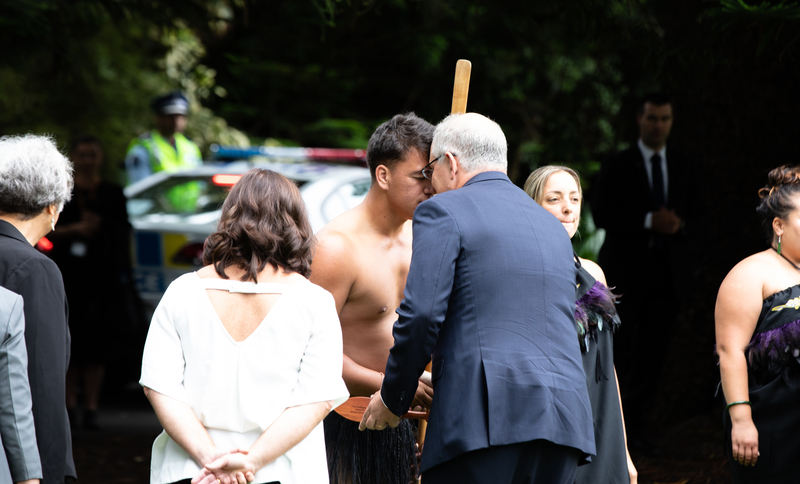 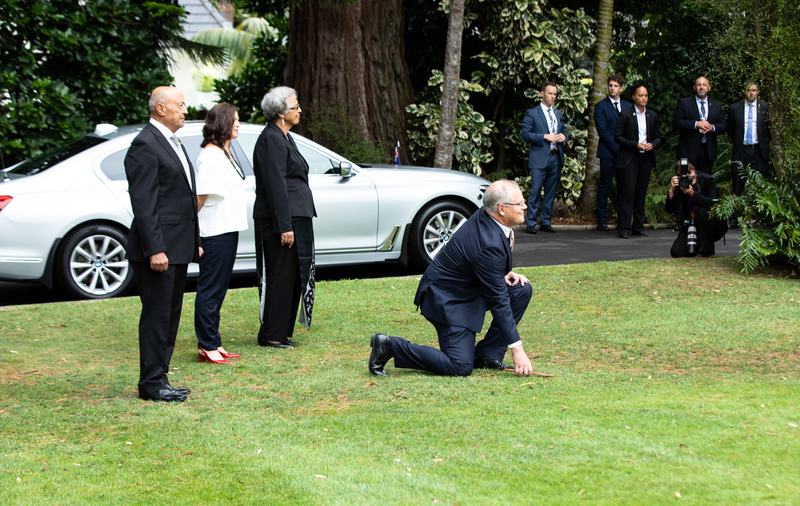 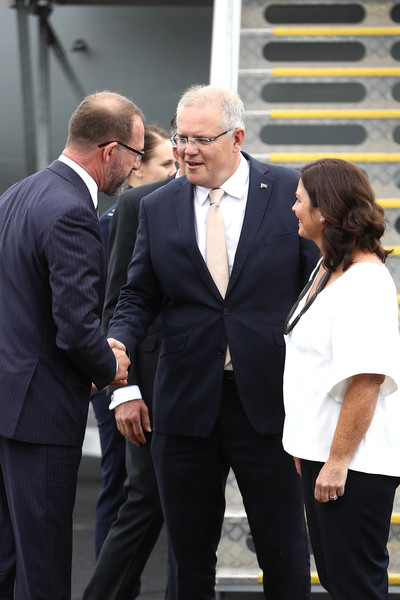 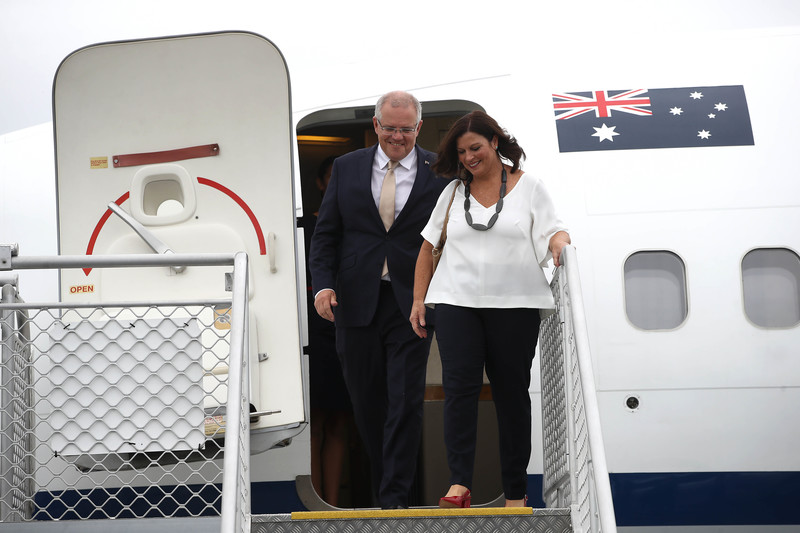 Australian Prime Minister Scott Morrison with his wife, Jenny, upon arrival in Auckland for his one-day visit of the country. (Pool / Phil Walter/Getty Images)

Mr Morrison was unrepentant when asked about the deportations of New Zealanders by reporters.

"Our government has taken a very strong line when it comes to those who are in Australia who are on visas, see visas are not citizenship, visas are provided on the basis of people being compliant with those visas and that doesn't include committing crimes."

News today that Australian coal imports were being held up at the Chinese border were also the subject of questioning at the joint media conference, but both leaders were batting away any suggestion that their countries relationships with China were under any strain.

Mr Morrison said it was not the first time that there had been issues at Chinese ports.

"There is no evidence before me or us that would suggest that it has the connotations that it has anything to do with anything more broadly than that, this happens from time to time and we just work constructively with our partners in China."

Ms Ardern also made a similar point, stressing as she has been all week, that the China-New Zealand relationship was just fine.