The National Party is calling for the Housing Minister to be removed from the portfolio after he said the government may fail to reach this year's Kiwibuild target.

The minister, Phil Twyford, said the pick-up from developers had been slower than expected, in particular for the partnership to build off-the-plan homes.

'This is a big fail for Phil Twyford and for the government ... he's had $2 billion allocated in the Budget, he's been in the job 18 months.

She said developers have told her they were reluctant to get involved as the complicated purchase process for Kiwibuild put off potential purchasers.

"They can build almost exactly the same house, in a very similar area, even the same area, different street, they can sell them straight away but they can't sell the KiwiBuild ones."

"When she comes to her reshuffle, her only way through would be to shift Phil Twyford from the portfolio and to put in a minister who will ruthlessly deal to the issues around KiwiBuild."

A building industry insider has also added inside knowledge to the debate about the timing of delivery of the first 1000 homes.

The number of people stepping forward to build cheaper, off-the-plan housing in partnership with the government had been slower than expected, Mr Twyford said

Shane Brearley's company NZ Living is in one such partnership in Auckland.

Land purchasing, consenting and design all take time, he said.

And the industry had to adjust to building homes in lower price brackets, to fit within Kiwibuild's price caps.

"So they've got to get their design teams, their delivery processes geared around this new sector."

Ms Collins said there were also clear problems with the KiwiBuild Unit itself, following the resignation of Stephen Barclay. 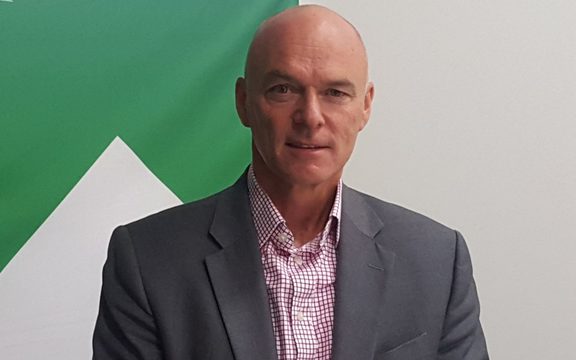 "Whenever you have a unit that's not quite sure how to do its job, they don't have good leadership, you're going to find issues with delivery."