More people will be able to use cannabis to alleviate pain without fear of prosecution, but a long-time sufferer says the government's still not going far enough. 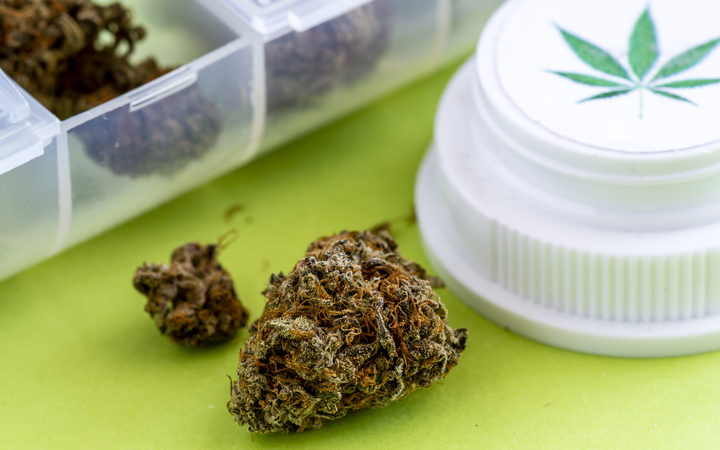 Health Minister David Clark is making some changes to his medicinal cannabis legislation when it next comes before Parliament.

That includes expanding an exemption he'd proposed for the terminally ill with 12 months to live, out to all those in palliative care.

Retired Auckland resident Pearl Schomburg suffers from a range of conditions that cause her pain, and pharmacy drug side effects only inflame her. She relies on the black market for the only thing that helps.

"I use illegal cannabis products as we speak, I cannot wait around for the laws to change for me and I know many others who also do," she said.

Ms Schomburg has a prescription for the medicine, but as a retired person who's never made a lot of money she says she can't afford it all the time.

She's happy for the 25,000 people who'll now be safe from prosecution when using cannabis, but says there are thousands more the government could help.

"I'm part of 380,000 chronic pain sufferers in New Zealand, and basically we've been shown no compassion at all. It's really sad to think that we've been left behind - because that's what it feels like.

A group representing the elderly agrees the bill doesn't go far enough. Beverley Albridge from Grey Power Otamatea wishes too this government had more compassion on this.

It's not enough, she said. 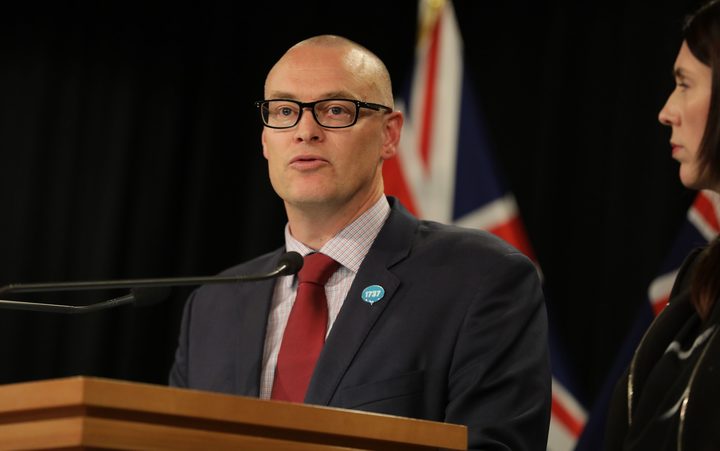 Dr Clark said he understood this, but rather than allowing more people to access the illegal product - is working to make legal ones more affordable and accessible.

The legislation includes the creation of a medicinal cannabis scheme to regulate and set quality standards of products both imported and made here.

It also removes cannabidiol from the schedule of controlled drugs, meaning the products will be much easier to purchase.

Dr Clark said he's put a year's deadline on the creation of that scheme.

"This change was the result of extensive negotiations between the three parties and provides assurance for the public and stakeholders that the development of the scheme is a priority for this government."

Its chief executive Mark Dye said once the regulation's in place, the floodgates will open.

"Medicinal cannabis as a whole has already commoditised internationally. It hasn't quite hit here in New Zealand," he said.

"I think there are some international players that are going to enter the market very soon and we'll see the price drop - that's certainly happened over the last few months."

Another thing Dr Clark's clarified in the legislation is to make it clear that varieties of cannabis that are already in New Zealand will be able to be used for medicinal products.

Mr Dye said that's really exciting, as there could be a strain of cannabis here in New Zealand that as of yet is undiscovered.

"That has a genetic make-up that is completely different to the strains that exist in North America, and there's a potential goldmine there for somebody that does find some sort of magic strain," he said.

"It'll be interesting to see how the Government plan to manage that."

Of the nearly 18 hundred public submissions on this bill which led to the Minister's changes, just one percent didn't support the idea of greater access to cannabis for medicinal use.