Act leader David Seymour has accused Speaker of the House Trevor Mallard of being "a well-known sports fanatic" who went to Japan on a $24,000 junket to watch the All Blacks. 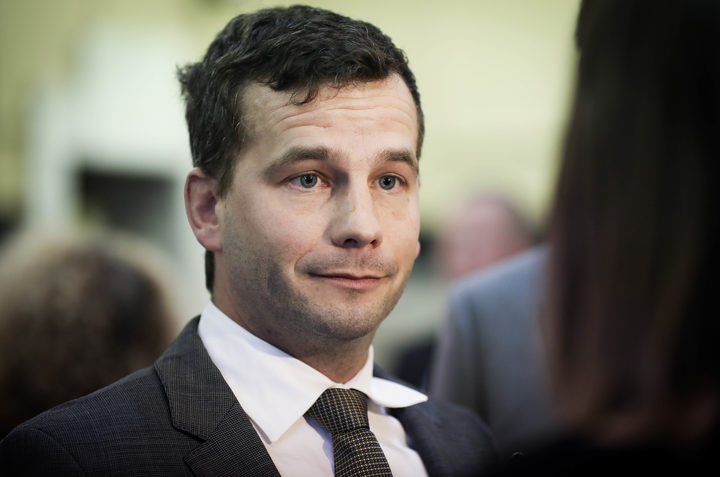 Mr Mallard and National MP Gerry Brownlee travelled to Japan last week for a 48-hour diplomatic mission, where they met 200 Japanese political and business officials and took in the All Blacks game against Japan in Tokyo.

Yesterday, Prime Minister Jacinda Ardern said the trip was worth it, particularly given the new Trans-Pacific Partnership that was due to come into effect this year and that it made sense to bolster trade links.

"My understanding is that they undertook business and political engagement, meetings with importers, exporters and businesses over there while they were there," she said.

However, Mr Seymour said the trip was simply a pretext for a boys' weekend for the pair, at the expense of the taxpayer.

He told Morning Report talk of meeting Japanese business and political figures and shoring up trade links was mere "post-rationalisation".

"The fact of the matter is this particular trip was not about diplomacy," he said.

"Trevor Mallard ... is a well-known sports fanatic who's made a habit actually of travelling to sports events throughout his career, and we'll never really know if he would have preferred to see it live or on TV." 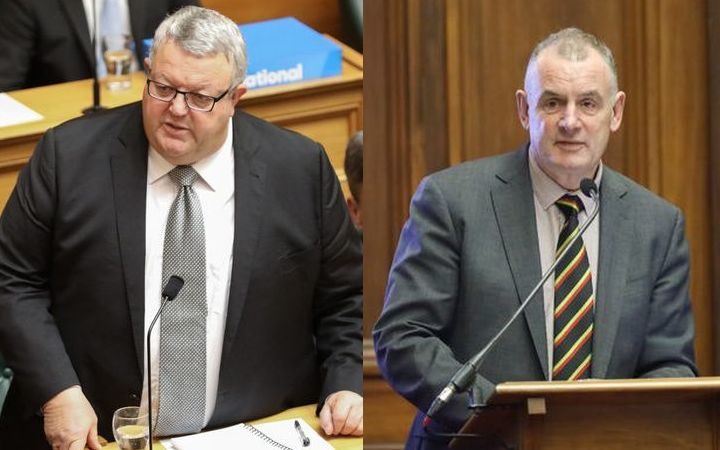 Mr Mallard had earlier told Morning Report the trip had been arduous and it had took him 20 hours to get to Japan. He said he would rather have watched the game on TV at home.

However, Mr Seymour maintained his belief the pair went over primarily to enjoy themselves at a rugby game.

"There's no question that we're a small country that needs global connections and that sometimes we have to travel, I think anyone just has to ask themselves, is this primarily about trade or was it primarily about the rugby," he said.

"The facts are they were there less than two days, when the All Blacks just happened to be playing and I just think it's a terrible abuse and waste of taxpayer's money."

He said, although sporting events could be used in diplomacy, he did not believe that was the central purpose of the trip.

"More specifically, Japan, which is an old market for us, will see the reduction of beef tariffs and such, and we want to have good links and good contacts with the Japanese government and their diet," he said.

"We also have the Rugby World Cup there next year, which is a massive opportunity for New Zealand to showcase itself in that very large country."