Botany MP Jami-Lee Ross is understood to have been taken into mental health care. 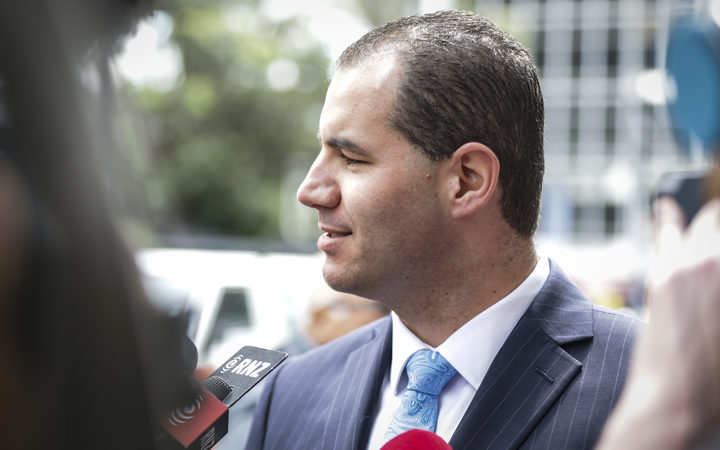 Mr Ross resigned from the National Party caucus earlier this week. At the time he also said he intended to resign his Botany Seat, effective Friday 19 October. However, Mr Ross said on that day he had changed his mind and would stay on in Parliament as an independent MP.

He has been the subject of several allegations of harassing women, claims which he has denied.

Mr Ross admitted to having had a mental breakdown a few weeks prior but said he had recovered.

A National Party spokesperson said it had been seeking advice from medical professionals and ensuring support was available for Mr Ross but declined to comment on the reports this evening.