The National Party has turned out in full force at Auckland's Diwali festival today, despite leaked comments that drew ire from the Indian community. 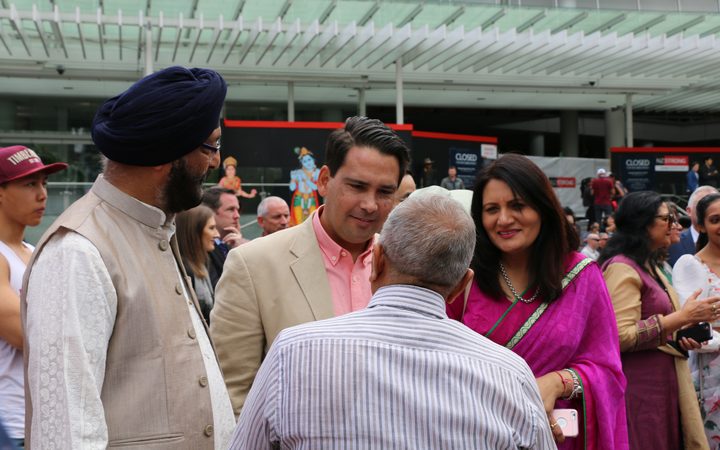 Both Mr Bridges and Mr Ross made race-based comments that pitted the value of Indian and Chinese MPs against one another, which drew backlash from both communities after the recording was made public.

That did not deter Mr Bridges and other National MPs from attending the Indian festival today.

Mr Bridges said there was not any negative reception from festival-goers and that the day had been "fantastic".

He said the Indian community knew the National Party was "trailblazing" when it came to ethnic diversity.

"We will be making sure to look for good quality candidates of all ethnicities in the future."

He publicly acknowledged the party's Indian MPs on stage in Aotea Square. 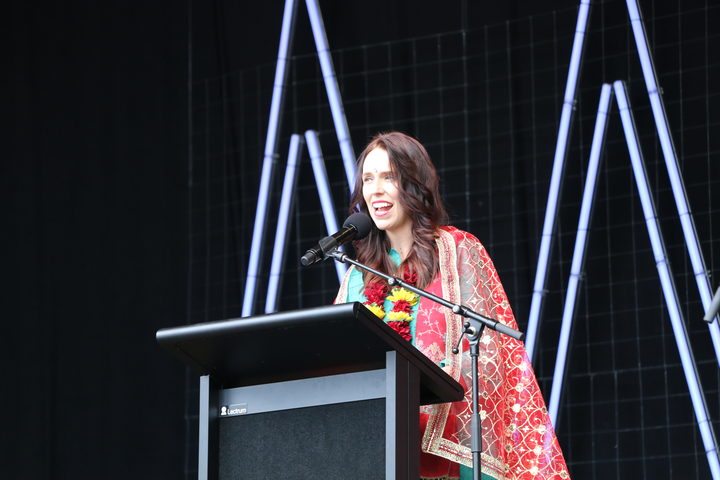 Tens of thousands of people are expected to turn out to Diwali for more than 45 hours of performance and a large selection of street food.

The festival first started in Auckland in 2002 to acknowledge traditional and contemporary Indian culture in New Zealand.

The weekend long "festival of lights," as it is commonly known, signifies the triumph of light over darkness and renewal of life.