Submissions on the government's proposed Zero Carbon Bill show there is opposition to farmers' hopes for a softer approach on agricultural greenhouse gases. 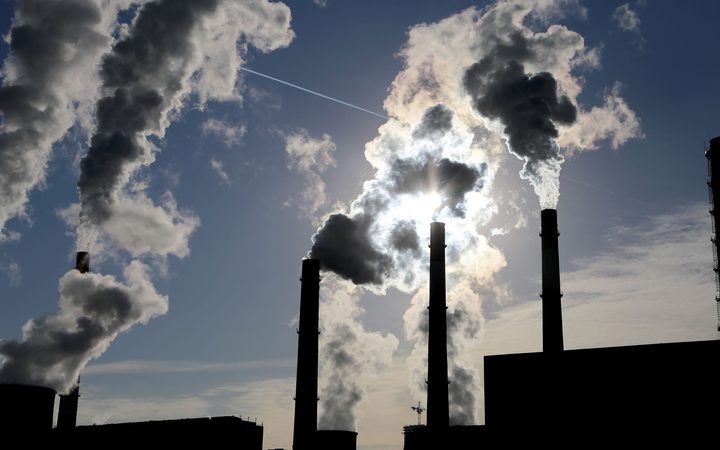 Analysis of the submissions show 67 percent of respondents wanted a target of zero emissions across all greenhouse gases.

That would mean emissions of all gases, including methane, would be required equally to become neutral by 2050.

They would be legislated and come into effect mid-century.

It is part of the government's move to develop zero carbon legislation.

The final shape of this policy would be formulated on submissions, international experience, on analysis by the Productivity Commission and the parliamentary commissioner for the environment.

Farmers argued long and hard for methane to be treated differently, as it was a short-lived gas.

Farmers argued charging them for their agricultural emissions could make them uncompetitive.

The briefing proposed three options, only one of which penalised all greenhouse gases equally.

But a majority of submitters opposed this.

There were multiple submissions under a single template from Greenpeace and other lobbyists. Of 15,000 received, 3000 were unique.

Of distinct submissions, about two-thirds wanted net zero emissions from all greenhouse gases by 2050.

Hardly anyone thought carbon dioxide should be the only gas featured in the target.