It's been over 30 years since homosexuality was made legal in New Zealand and now, two men have become the first to have their historical convictions wiped. 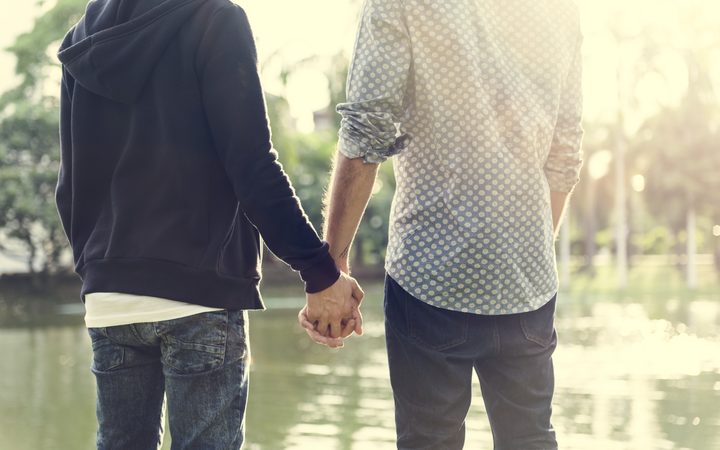 The unnamed men will no longer have to live with the stigma of a criminal conviction for consensual sex, something that advocates say has been devastating for many.

Earlier this year an act was passed confirming the criminalisation of gay and bisexual men was wrong, and allowing those with past convictions to apply to have their name cleared.

A staunch campaigner for the changes to the Criminal Record Act, Wiremu Demchick, told Morning Report while people's experiences differ, the stories he has heard from men has been harrowing.

"I've spoken to men who ... woke up at 5 in the morning with the police raiding their apartment."

Convictions carried with them a huge amount of stigma and going to court shamed the men in front of their entire community, he said.

"It's been a long time coming."

The expungement process looks at each specific case and therefore is a very good way of apologising to each individual man, he said.

Many men with convictions for consensual homosexual acts have since died.

The Homosexual Law Reform Act came into effect in August 1986, decriminalising consensual sex between men over the age of 16.

However convictions received before the change in law remained on record and can appear in criminal history checks.

Sex between women was not illegal under the crimes act.

In July last year, then Justice Minister Amy Adams delivered an apology to the men during the first reading of the bill expunging the historic convictions.

Justice Minister Andrew Little said the two men - who are the first to have their convictions expunged - can now move on with their lives.

He said the state has acknowledged they should never have been convicted, and now legally they never were.

More applications are being processed.