Prime Minister Jacinda Ardern has joked with US breakfast television hosts that the difficulty of taking a three-month-old baby on a long haul flight is on par with running a country. 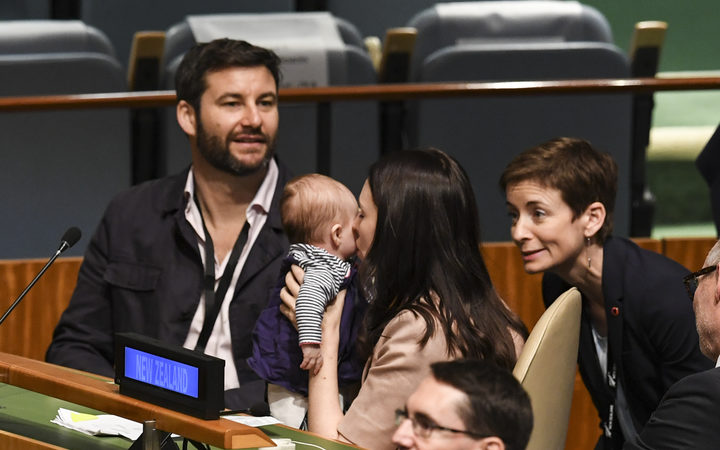 Ms Ardern appeared on NBC's Today Show, a programme with a US audience of about four million.

Ms Ardern was interviewed by hosts Hoda Kotb and Savannah Guthrie almost entirely about her role as a new mother in charge of a country. 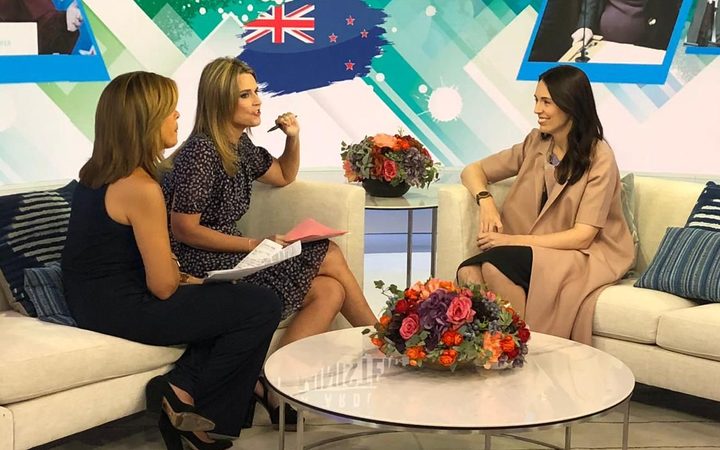 She told them her appreciation of parents, mothers and particularly solo mothers had increased tenfold since she became a mother.

"I already had that appreciation, but now it's at another level."

“The joy, though, has far surpassed my expectations.”

Hoda Kotb asked Ms Ardern about her statements before she had Neve that she could [run the country with a young baby] and that women work and have young kids all the time, asking whether it had met her expectations.

"It's really met my expectations. My sister has two children, I'm very close to her and I've watched her go through that journey and so I had a sense of it.

Taking a three-month-old on a 17-hour flight "at the time, felt on par" with running a country, she laughed. "But between Clarke and I we managed it." 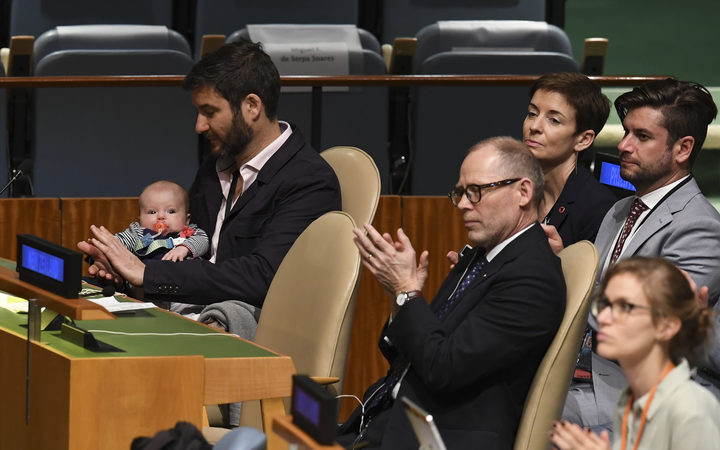 Ms Ardern also talked about her wish to bring kindness back into politics saying there is not one rulebook for leadership.

"I really rebel against this idea that politics has to be a place full of ego and where you're constantly focused on scoring hits against each one another, yes we need a robust democracy but you can be strong and you can be kind."

“I really rebel against this idea that politics has to be a place full of ego,” -@jacindaardern pic.twitter.com/Mz2sotXnuL

The hosts also had a particularly interest in New Zealand's coalition government likening it to if Bernie Sanders and Ted Cruz were running the government together.

Ms Ardern explained that there were three parties in government which shared a number of common principles and beliefs which they used as a platform to build on.