While women have long been able to vote - it's 125 years to the day - MPs are still working on increasing the number of women elected to Parliament. 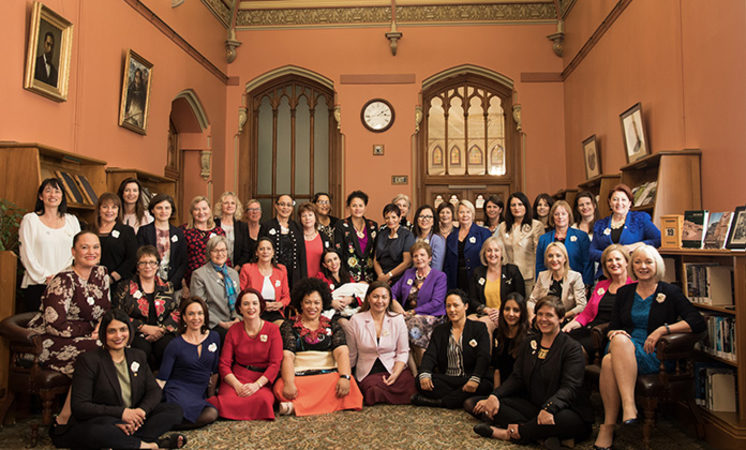 In 1933 New Zealand's first woman MP was elected to Parliament and in 1947 Mabel Howard became the first woman Cabinet Minister in the Commonwealth outside of Britain.

Rewind to 40 years ago and there were 21 Ministers in Cabinet. The number who were women? Zero.

By 1998 the number of women in Cabinet had risen from zero to two - one of them was New Zealand's first female Prime Minister, Dame Jenny Shipley.

Today six of the nineteen Cabinet members are women - still a long way off the 50/50 split that Labour and Prime Minister Jacinda Ardern are targeting.

One of Parliament's longest serving MPs, National's Nick Smith, said a lot had changed since he was first elected to Parliament 28 years ago.

"There's no question the place is a lot less boozy. Pickwicks was a very dynamic busy place 28 years ago - today you'll meet more people in the gym. If you look at the sort of content of the food, the classic male, meaty, fatty tucker that was part of Parliament then and on the Bellamy's food list - that's radically changed - where the salads and the food is much more healthy,'' Mr Smith said. 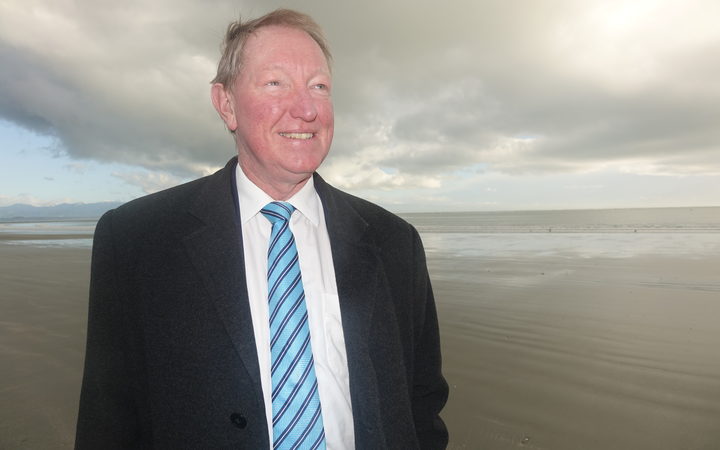 "Now I'm not saying that's the only factor, that women have been part of driving that change, but there's no question that's been part of [it]. The billiard tables got damn good use 28 years ago, they're a waste of space today. As a combination I think actually people in Parliament today work harder, there is less socialising but also I think there is that change characteristic from the increased number of women in Parliament,'' he said.

Mr Smith likens the old days of Parliament to an all boys' school.

"It reminds me as when you go into an all-male school, there's just a smell and a feel about the place that's so blokey and that's very much what Parliament was like. Whereas when you go into a co-ed school you can't quite put a finger on what is different but it is radically different and that is effectively the transition that you've seen in the New Zealand Parliament over the last 30 years.''

Ruth Dyson first came to Parliament 25 years ago but, despite it being a friendlier place for women MPs with young children, the Labour MP said it was still not an attractive occupation for women.

"The current Speaker Trevor Mallard has made a conscience effort to make Parliament more family-friendly. That's going to benefit men as well as women, women tend to be the primary caregivers though - they're more likely to be advantaged by those changes,'' she said.

Twenty-four-year-old Chloe Swarbrick was elected to Parliament last year. She said her youth, being a woman, and being a Green MP is a triple whammy when it comes to being scrutinised.

"I feel as if we are still trying to wedge women into what is ultimately still quite patriarchal structures. What I think we have the opportunity to do if we really want to reflect and look forward in an innovative way is go, what do we actually do about recreating these structures from the ground up?"