Prime Minister Jacinda Ardern says "on reflection" she could have handled some aspects of the Clare Curran controversy differently. 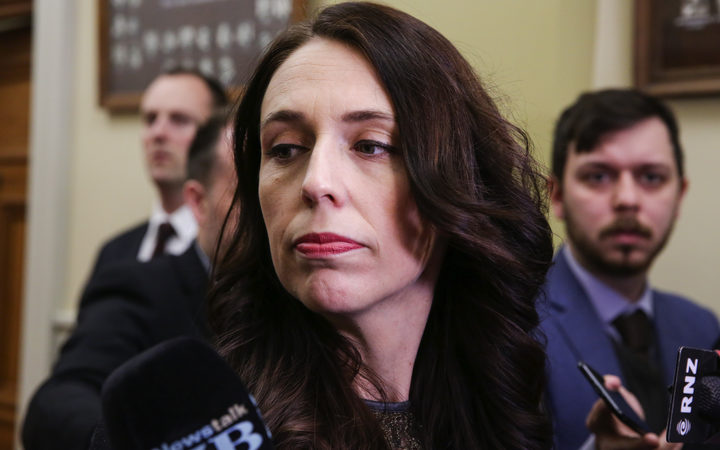 Ms Ardern said ministers have been reminded of their obligations to formally log official communications.

At her post Cabinet briefing she was asked whether she could have handled the whole situation better.

"I, on reflection, can learn from some of the things along the journey of government. I don't think you'd want a leader that couldn't learn from the past."

Ms Curran's resignation came two days after she struggled to answer questions in Parliament on what government business she conducted via her personal email account.

Last month, Ms Curran was also sacked from Cabinet after failing to properly record a meeting for the second time.

National Party leader Simon Bridges told Morning Report he believed there could be information in the emails which forced Ms Curran's resignation.

The government should show it is being transparent by revealing emails from the former minister, he said.