Former MP Marama Fox has officially resigned as the co-leader of the Māori Party. 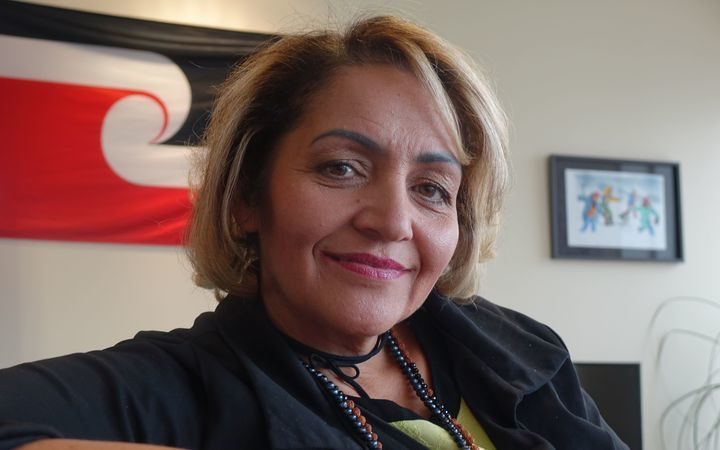 In a statement, the party's president Che Wilson said he supported Ms Fox's decision to step down to focus on "issues related to her private business".

"We believe that is the right and proper course of action for her to take."

He paid tribute to Ms Fox's "significant contribution" to the party over the years.

"Marama has been a dedicated advocate for social justice issues, particularly related to family violence."

He told Morning Report Ms Fox has always talked about resigning at the end of the party's review, which aligns with the AGM next month.

The party will be contacting a range of people regarding the leadership position, he said.

Ms Fox launched her own consultancy firm after the Māori Party was ousted from Parliament in last year's election.

National deputy leader Paula Bennett said Ms Fox gave a lot to the Māori Party and made a real difference.

"She was feisty. She knew her own mind. She stuck up for what she believed in.

"I hope that she can work her way through the troubles it sounds like she's having at the moment."

ACT leader David Seymour said he hoped Ms Fox was getting support from whānau and friends.

"Marama is a mate and I hope that she's doing okay. She's come under a lot of pressure," he said.

"It's not good when your business goes arse-up."

Justice Minister Andrew Little said "notwithstanding current circumstances" Ms Fox should look back on her time in Parliament with pride.

"Marama Fox has been a strident fighter for the voice of Māori and Māori interests."

Green Party co-leader James Shaw said he hoped Ms Fox's departure did not signal the end of the Māori Party.

"They made a valuable contribution in Parliament and I'd like to see them back, but ultimately that's up to them."