The Labour Party says it will implement all the recommendations of a report into indecent assaults at a Young Labour camp in February. 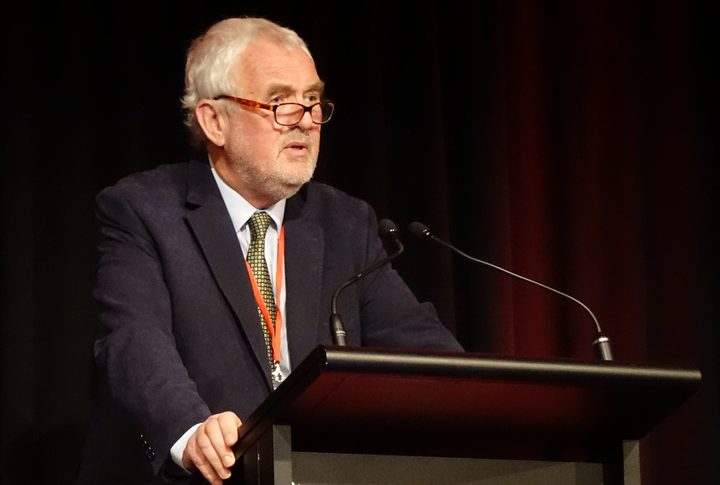 A 20-year-old man from Mt Roskill, with interim name suppression, has denied six charges at Auckland District Court of assaulting four people believed to be between 16 and 18 years old.

A review carried out by lawyer Maria Austen into Labour's handling of the complaints has been reported back to the party's president.

The recommendations include developing a more effective relationship between Young Labour and the Labour Party, and reviewing the party's code of conduct and its policies on alcohol, sexual harassment, bullying and its complaints procedure.

Labour Party president Nigel Haworth said Labour had committed to putting in place all the recommendations and had established a process for that work to be completed.

However, Mr Haworth said he would not be releasing the report.

One of the victims who wanted to remain anonymous said that was not okay.

"As far as I'm concerned the failure to release the report to the media is absolutely disgraceful," the victim said.

"I feel to a degree that there is conflict of interest in a sense - one of the most influential figures that was aware of the original complaint, which is the President of the party, is also the person that is in charge of implementing the recommendations of the review.

Mr Haworth said because legal proceedings were underway the Labour Party would not be making any further public comment.

Prime Minister Jacinda Ardern said she has yet to read the full report, however, it would not be made public because the events detailed in it were still before the court.

The review was undertaken for a reason and the party knows there were things it needed to do differently, Ms Ardern said.