Legislation to properly enforce the animal tracking guidelines, which were found to be hugely inadequate during the Mycoplasma bovis response, is to be debated under urgency tonight and through tomorrow. 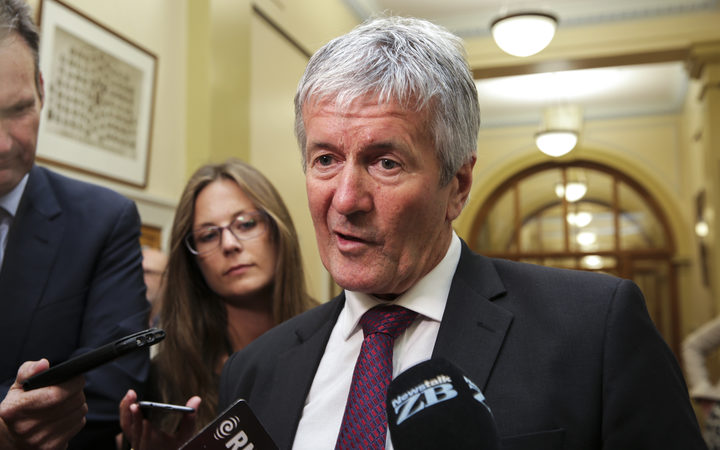 It will mean farmers' compliance with the National Animal Identification and Tracing scheme (NAIT) - the country's cattle and deer tracking system - will be properly monitored.

Agriculture Minister Damien O'Connor said there would be penalties for those who did not comply.

"We will certainly have enforcement of these new guidelines, I can promise you that," he said.

Changes to the legislation that NAIT falls under were flagged at the height of the Mycoplasma bovis outbreak, as more and more farms were being found with traces of the disease.

Mr O'Connor promised then that he would be making changes, starting with implementing the guidelines of a review of the system done under the previous National government.

He said penalties would likely be hefty fines for farmers deliberately flouting their obligations under the Act.

The government's now amending the warrant-obtaining powers for Ministry of Primary Industries staff too.

"To allow MPI investigators to go in and get the information they need, when they consider there might be a breach of the Biosecurity Act," said Mr O'Connor.

'Now is the time'

Federated Farmers president Katie Milne said she has some concerns about these sorts of changes being rushed through.

"Always a bit cautious about things under urgency because there's sometimes pieces that may get missed or a step goes a little bit further than everyone might think is necessary.

"But given the circumstances of the time with M bovis and not being able to track all that as fast as we needed to, clearly if you're going to do something like this, now is the time."

Mr O'Connor said it would also mean restoring and bolstering staff to do that work. There are currently no NAIT warranted field officers, but he said that was set to change.

"The law says that there should be some NAIT people out there. That's been one of the glitches with the NAIT system going back a couple of years - they've relied on MPI, but the Act says that NAIT should do it," he said.

"Those are some of things that we are sorting out to clarify, giving farmers clear guidelines, giving NAIT clear guidelines to oversee the process, and of course MPI knowing what to do."

Ms Milne said an information campaign would be the most help for farmers - some of whom just don't actually realise the impact they could have from not complying.

"Some basic education will go a long way, and then you have the enforcement and fines when people are absolutely and blatantly breaking the rules."

Ms Milne is meeting with the ministry today to raise some concerns about the Bill, before it's rushed through Parliament.