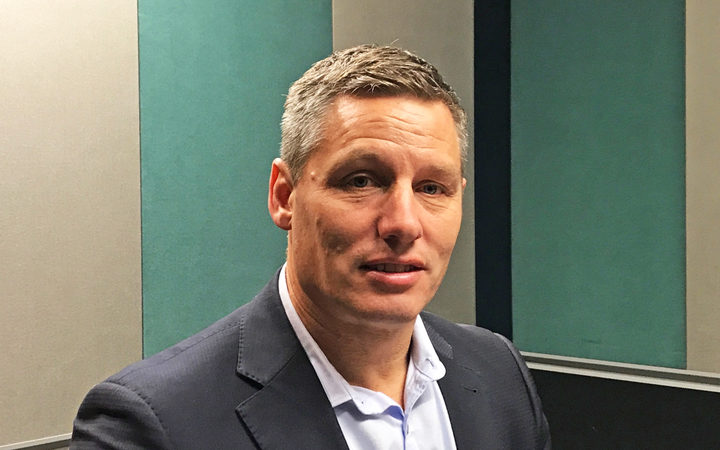 Mr McKenzie repeatedly refused to speak to journalists in late May about a major report which found no evidence that methamphetamine residue in homes from smoking the drug was harmful to health.

That meant HNZ had needlessly kicked hundreds of people out of state houses and wasted more than $100 million on unnecessary repairs.

Mr McKenzie eventually gave a flurry of interviews on the subject in early June, including to RNZ, but only after pressure from the public and media.

And HNZ's media strategy, obtained under the Official Information Act, reveal the agency's boss never planned to front up.

"The chief executive will not give any media interviews," the document, dated 29 May, said.

Instead, its communications team would initially direct all journalists to a press release published on the agency's website.

"A low key media response is being pursued on the basis HNZ does not intend to be promoted as a 'lead agency' or an example for what other landlords should, or shouldn't do.

"Further, [the report by the Prime Minister's chief science adviser Sir Peter Gluckman] is a report for NZ commissioned by the government, not for HNZ."

The strategy document also said HNZ would prepare "reactive statistics and data" in response to questions including the number of tenancies ended and total amount spent.

In June, RNZ revealed Mr McKenzie had granted just two one-on-one media interviews in his first 20 months in the role.

He eventually apologised to tenants who "had their lives disrupted" when he spoke to media more than a week after the report's release.

The agency was also directed by Housing Minister Phil Twyford to review its handling of meth testing. That report was supposed to be completed in six weeks - roughly two weeks ago.

Mr McKenzie took over as HNZ's chief executive in September 2016.

The latest state sector salary figures have yet to be released, but Mr McKenzie was paid at least $450,000 in his first nine months in the job.