National MP Jami-Lee Ross has used parliamentary privilege to claim an audit has found hundreds of thousands of dollars of unauthorised and excessive spending at Counties-Manukau District Health Board. 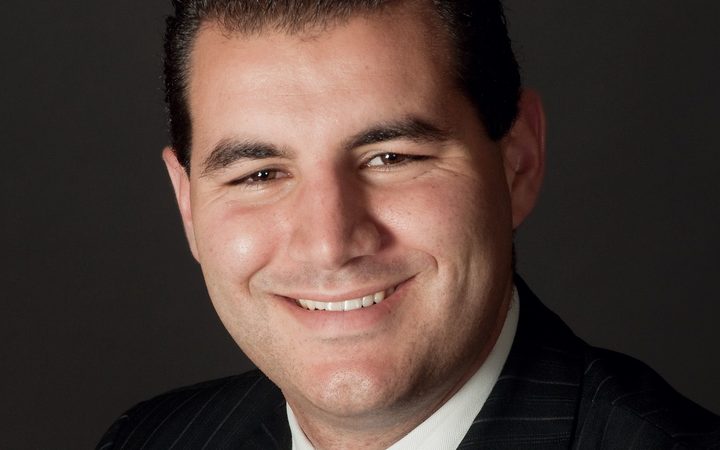 The MP told Parliament yesterday the investigation identified remuneration and benefits to a senior DHB executive which were either unauthorised, excessive or unjustified and multiple areas where that executive exceeded their financial authority.

He said the word fraudulent also appeared in the report.

Mr Ross said the audit was so serious that mid-last year two new board members sought help from the State Services Commissioner and the Ministry of Health.

It was disturbing the Health Minister David Clark removed the two people from the board who had raised the audit with the ministry, Mr Ross said.

Dr Clark has rejected any suggestion he was trying to gag the men.

"My decision to refresh the leadership of the Counties-Manukau DHB was completely unrelated to the matters Jami-Lee Ross raised in the House. He is drawing an incredibly long bow," he said in a statement.

Mr Ross also questioned the involvement of the then acting Director-General of Health Stephen McKernan in a review of the audit.

Mr Ross said his name was mentioned in the auditor's report multiple times.

State Services Commissioner Peter Hughes said he would "urgently" look at the questions raised in Parliament and decide what action, if any, was necessary.