Analysis - An anxious three-and-a-half years for Nicky Hager has come to an end after a settlement announced today was reached between the New Zealand Police and the journalist.

After Nicky Hager's Dirty Politics was published in 2014, police raided his home as part of an investigation into the book's sources. Photo: RNZ / Hans Weston

After Mr Hager's book - Dirty Politics - was published in 2014, police raided his home as part of an investigation into the book's sources.

In 2015 the High Court [https://www.radionz.co.nz/news/national/292418/search-of-hager's-home-ruled-illegal ruled the search was illegal].

However, multiple other issues to do with the investigation remained outstanding.

These included police obtaining 10 months worth of Mr Hager's bank statements without a formal request and failing to mention during multiple applications for information that Mr Hager was a journalist - which meant he was entitled to source-protection privilege.

Police also took a photo during the illegal raid of an email exchange, which was later used to conduct enquiries.

Mr Hager said "ten out of ten" of his concerns had been ruled unlawful.

"They came after my travel information, my banking information, which cafe I'd sat at, my international mail like PayPal and customs. They were all over the place like they were investigating the biggest murder ever," he said.

"Virtually every element of that has now been deemed unlawful."

However, he said the fight to victory had been tough professionally and personally.

"At the beginning, if I'm honest, it was a bit bleak. It wasn't a happy house we weren't a happy family after the raid.

"Particularly for my daughter who was here throughout it and had to watch police go through her underwear drawer, and then finding out later the police had been monitoring her telephone." 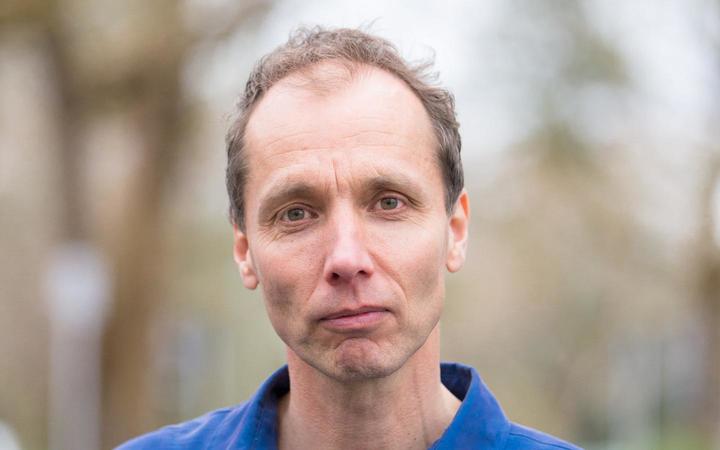 His daughter had also already won a payout from police.

He said after the publication of Dirty Politics, sources for other projects he was working on became concerned.

"For three and a half years I've been working with people who were nervous about whether they'd be found out if they spoke to me.

"This decision is the best thing possible to reassure people for me and the rest of the media that people can be confidential sources and do the right thing and tell the public what's going on."

Mr Hager received a police apology and an undisclosed settlement amount, for damages and legal costs.

Full text of the NZ Police apology to Nicky Hager & formal acknowledgement of multiple breaches of his rights for their 2014 investigation into #DirtyPolitics. pic.twitter.com/2OgqxnTEtw

But the apology was the most crucial part of the win.

"Right from the very first day I just wanted them to apologise, and the apology was the very last thing we got."

"I don't think the police like saying sorry - they didn't seem like they did - so they weren't necessarily saying it with their hand on their hearts and kneeling on the ground but the message goes out to the country and that's what's important, that's perfectly good enough for me."

He said the payout would be used in a worthwhile way.

"The damages won't be going on cars and holidays. People will see the results in a concrete and worthwhile way."