National claims the Labour-led government may have spent up to $200 million on working groups and reviews - but it says the known cost for about half of them is $114m. 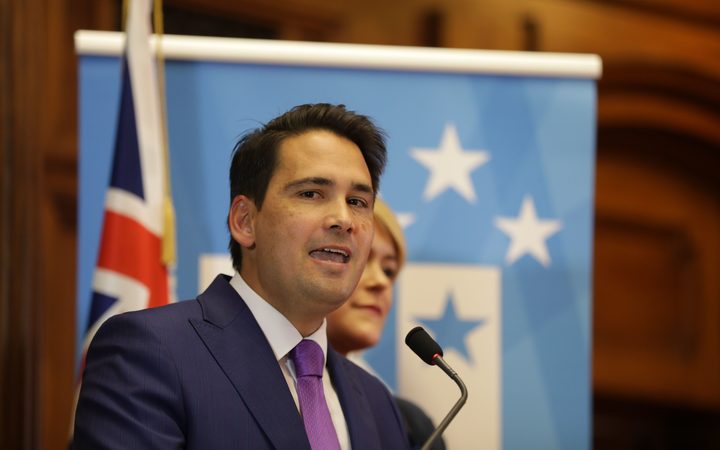 The National Party has released a list of 122 working groups, reviews, inquiries and investigations currently underway.

National Party leader Simon Bridges said the total cost was not yet available.

"So you'd have to say the real cost is probably much more likely to be for all of them a couple of hundred million dollars."

But the government has hit back, accusing National of making "false claims" about the cost and extent of the work and "inaccurately labelling regular government business as reviews and working groups".

Prime Minister Jacinda Ardern said the government had initiated 38 reviews or working groups that involved "external agencies", with a cost of about $34.5m.

Those include the Tax Working Group, inquiries into mental health, abuse in state care and operation Burnham, along with major policy reviews in education, health and social welfare.

"Where we are doing review work, it's because the public have called for it or there are genuine issues that need to be fixed - be it bowel screening, mental health or insurance claimed in Canterbury," Ms Ardern said.

"The review into the meth contamination is a prime example.

"We could have ignored the problem, or brought in the experts to stop more families being evicted, and avoiding unnecessary clean-up costs for landlords."

A new government will always want to test and investigate some of its new policies, or problems it might encounter early in its first term.

When it came to power in 2008 National held 42 reviews, investigations and inquiries in its first year.

Working groups and inquiries, like the one into mental health, are generally held to help form future government policies.

However, the National Party list includes investigations into water contamination at defence force bases, one into Waikato DHB and Nigel Murray and the fuel pipe outage last year - none of which fit into that category.

It was still valid to include all of them on the list, Mr Bridges said.

"Overall it paints a very clear and a very stark picture, this is more working groups, inquiries and commissions and the like in the start of a new government than I think we've ever seen in history," Mr Bridges said.

"The devolving of government responsibilities out to consultants, former politicians and staffers."