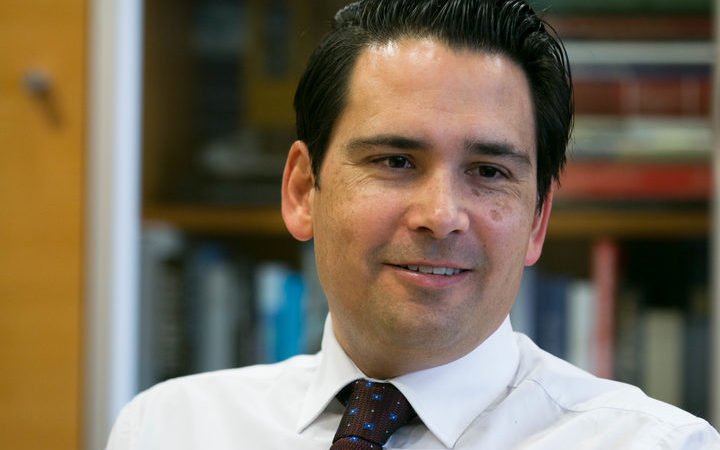 Mr Bridges told Morning Report he made his position clear but it would be a conscience vote for MPs.

"Abortion should be rare, safe and legal, I think we do see that in New Zealand."

Personally, he said, he puts the emphasis on 'rare'.

Over the weekend, Ireland overwhelmingly voted in favour of overturning its ban on abortions.

In New Zealand, abortions have to be approved by two certifying consultants and only on certain prescribed grounds.

"If you look at Ireland, they had a situation where it was probably the most restrictive regime in the western world, that's not where we're at."

He thinks the overall system is working well.

"I don't see the case for change."

She said data from the Abortion Supervisory Commission suggests that around 200 requests for abortion each year are ruled 'not justified'.

Although, the number of 'unjustified' requests may not show a full picture.

If someone changes their mind and chooses not to have an abortion, for example, a consultant might mark it 'not justified' in order to be paid for the consultation, she said.

However, there are known cases of people who were denied abortions.

"You have to be willing to tell the doctor that your mental health would be compromised, even if it's a lie, as it very often is."

Ms Bellamak said having to lie in order to get healthcare is not acceptable and abortion is the only instance in which people really have to do so.

"To me, that's discriminatory," she said.

"It adds a barrier in a system that is composed of lots of barriers. There's a lot of boxes that need to be ticked."

She said it takes about 25 days for someone in New Zealand to access abortion.