Transport Minister Phil Twyford has been stripped of some of his responsibilities after making a phone call on a plane after the aircraft doors had shut.

Mr Twyford offered his resignation to Prime Minister Jacinda Ardern on Thursday, but she declined the offer.

"I made a mistake and I clearly wasn't thinking straight at the time - and I recognise that. It was unacceptable and I apologise unreservedly."

Mr Twyford made a one minute phone call to one of his staff while on a plane preparing for take off from Wellington airport on 17 May, he said.

The plane's doors had shut.

"It was a breach of the Civil Aviation rules," Mr Twyford said. "That's unacceptable."

"It's particularly inappropriate for a Minister of Transport to do that.

"I clearly at the time thought it was an important matter, but in hindsight it doesn't excuse or justify breaking the rules."

Ms Ardern declined his resignation offer, but instead stripped Mr Twyford of his oversight of the Civil Aviation Authority. 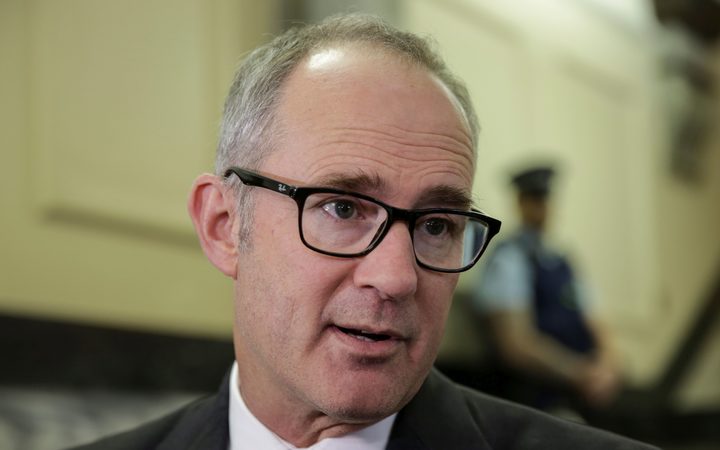 "I have referred the matter to the Civil Aviation Authority who will follow whatever processes they deem appropriate," Mr Twyford said.

In a statement, Ms Ardern said she expected all her ministers to act in accordance with the rules.

"As Transport Minister, it is even more important that Phil abides by civil aviation laws.

"It isn't appropriate for him to have responsibility for the Civil Aviation Authority in the event that it investigates this incident". 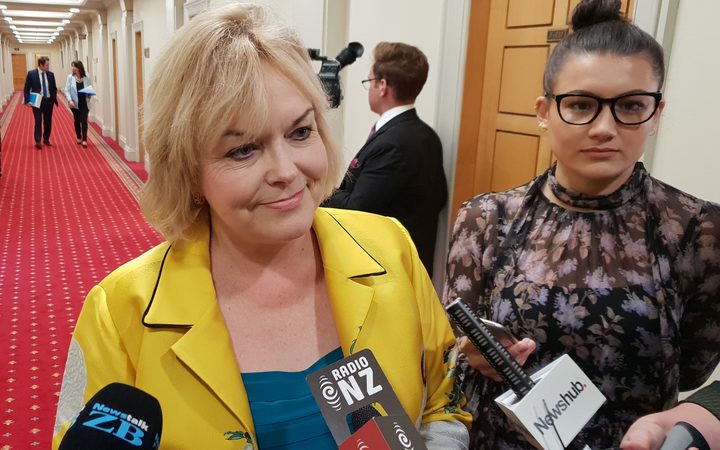 An Airline Pilots Association spokesperson said they were disappointed with the minister but were leaving it to the correct authorities to investigate.

The spokesperson said they would continue to work with the new minister over the prohibition of laser pointers and registering all drone users.

The story came to light after National transport spokesperson Judith Collins lodged a written question about the incident.

But Mr Twyford said he hadn't deliberately kept quiet about it.

"I literally hadn't given it any thought from the moment that it happened and I regret that. As soon as it was brought to my attention, we sought to put it right."

Ms Collins said she'd been notified of the incident by a member of the public and so lodged a question about it.

She said she thought Mr Twyford had done the right thing in offering his resignation.

"It's entirely appropriate - you might recall Gerry Brownlee had Transport taken off him when he had breached rules around civil aviation as well."

National MP Gerry Brownlee was fined $2000 for breaching civil aviation rules in 2014 when the former Transport Minister skipped security to board a flight.

Mr Twyford would not say whether he thought his breach was worse.

"I wouldn't want to put it in a hierarchy. It's a similar breach of the rules."