Criminal lawyers are backing up the Justice Minister's claims that people on bail or parole are being routinely blocked from staying in state houses. 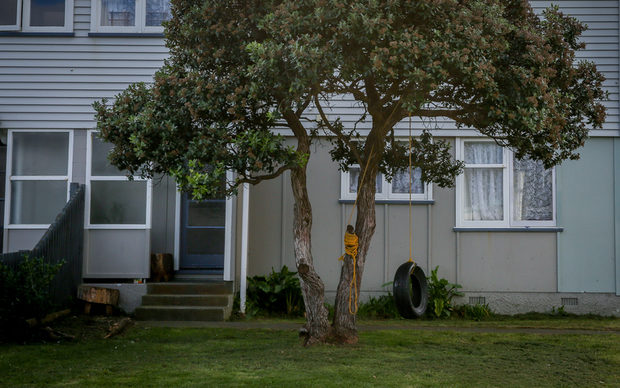 Justice Minister Andrew Little claims that people on bail or parole are being blocked from staying in state houses. Photo: RNZ / Alexander Robertson

Justice Minister Andrew Little yesterday said Housing New Zealand (HNZ) was preventing people from being bailed or paroled to live with family in its houses.

"The policy is Housing New Zealand has to give approval - and people at the coal face are telling me that approval is routinely withheld."

Senior criminal defence lawyer Stephen Bonnar QC said the practice had been around for at least half a decade.

HNZ would often come up with a flimsy reason to turn down an otherwise ideal location, he said.

"They may say, for example, the address will be overcrowded.

"That really doesn't wash in a case ... where the defendant may have already been ordinarily a resident at the address." 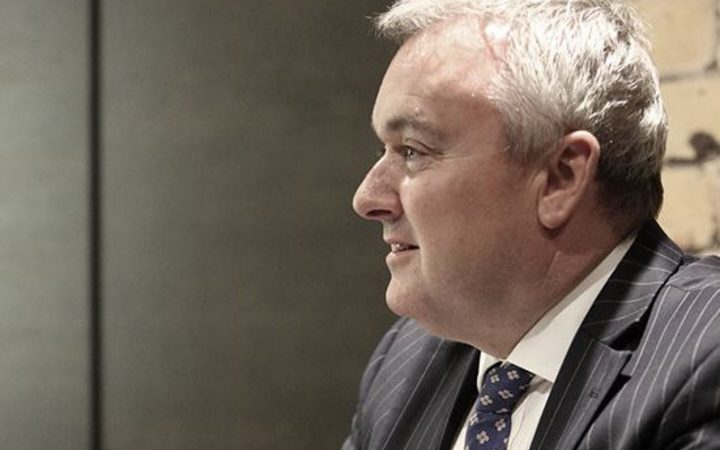 Criminal Bar Association president Len Anderson said it was common for people to be denied parole or bail to live with family who were in a HNZ house.

He did not know whether that was "unofficial policy" for HNZ but many tenants believed it was.

For that reason, many tenants might themselves object to a family member being placed with them, Mr Anderson said.

"Tenants are not going to do anything that puts their house in jeopardy - particularly if they've been looking for one for years."

HNZ would not agree to an interview but chief operating officer Paul Commons issued a statement denying the practice.

"Housing New Zealand will house, and always has housed, people on remand or bail if they are existing tenants or a family member or a friend of an existing tenant."

The statement said it was dependent on the home having enough space and meeting Department of Justice and Department of Corrections' requirements.

The same was true for people on parole.

The Ministry of Social Development is responsible for first assessing people's eligibility for state housing.

In a statement it said people released on bail and parole were eligible for public housing if they met criteria.

"We want all New Zealanders to have a warm, dry, safe home, including people who have come out of prison.

"Those with nowhere to live are given the highest priority on the social housing register."