A $3.2 billion dollar investment in health is being seen as a win by many in the sector, but some say the figures aren't what they appear to be. 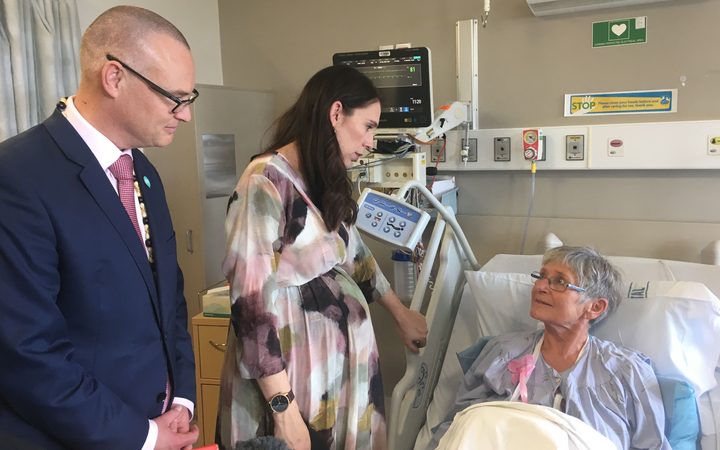 The funding, which is set out over four years, covers a range of initiatives including increased access to GPs for children and those on low-incomes, a pay rise for community midwives and a big boost to District Health Board funding.

The DHB funding includes $2.2 billion for operating costs, with an extra $750m available for capital spending and an additional $100m available next year for DHBs facing deficits.

Counties Manukau DHB chair Mark Gosche said the money for building repairs was much needed, with Middlemore Hospital grappling with buildings that are rotting or have seismic issues.

"Counties Manukau... has the highest number of people living in areas of high socio-economic deprivation and, as a result, high rates of ill health.

"The initiatives announced by the government will not only have a significant impact on the lives of people in our community."

He said the board would be working with the government on a business case.

"The extra $2.2 billion to be distributed to New Zealand's DHBs over the next four years is a step in the right direction to help relieve the immense financial pressures," she said.

Other health spending includes a $103 million boost for midwives, about half of which is to go towards an 8.9 percent increase in fees for 1400 lead maternity carers.

She said out of the $103m, around $27m will go towards caring for a growing population and increasing costs.

"So it's more business as usual as opposed to a payrise per se," she said.

Ms Eddy said some rural independent midwives were being paid around $7.23 an hour, and the pay increase wouldn't go far enough.

The government also announced that from December the age of free GP visits will be extended from children 12-years and under to those 13-years and under.

Community Services Card holders will also be able to go to the doctor for up to $30 cheaper.

Royal College of General Practitioners president Tim Malloy said while it was good that barriers were being removed, it did present challenges.

He said GPs would be monitoring how the changes were implemented to see if doctors could cope with the increased capacity.

Dr Malloy said cost was a major barrier for some patients going to the doctor and improving access was a big step forward for them.