Tourism Minister Kelvin Davis says work is being done on the strategy and the brand is evolving. 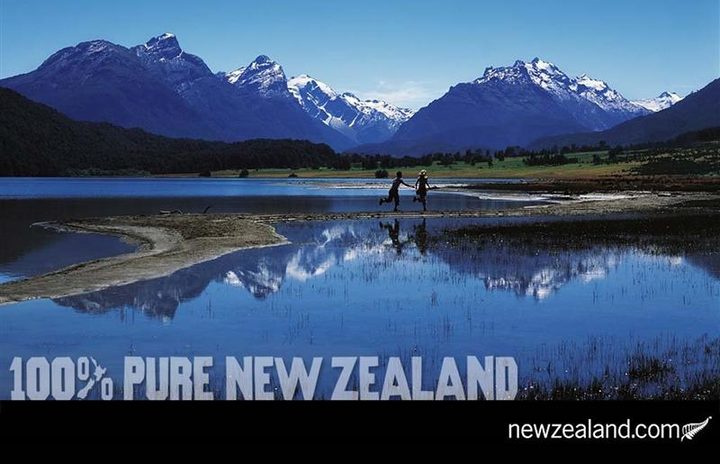 The New Zealand 100% Pure marketing slogan that has angered environmentalists is getting a shake-up.

The slogan has been controversial since it was challenged in a 2012 New York Times interview with Massey University ecologist Mike Joy.

That led to an awkward moment for former Prime Minister Sir John Key on the BBC show Hard Talk.

"At the heart of the 100% Pure New Zealand there are really four principals: people, culture, activities and landscapes.

"And what we're doing with the next evolution, without giving too much away of the general creative direction that we're going in, is amplifying and increasing the volume of people and cultural aspects of New Zealand." 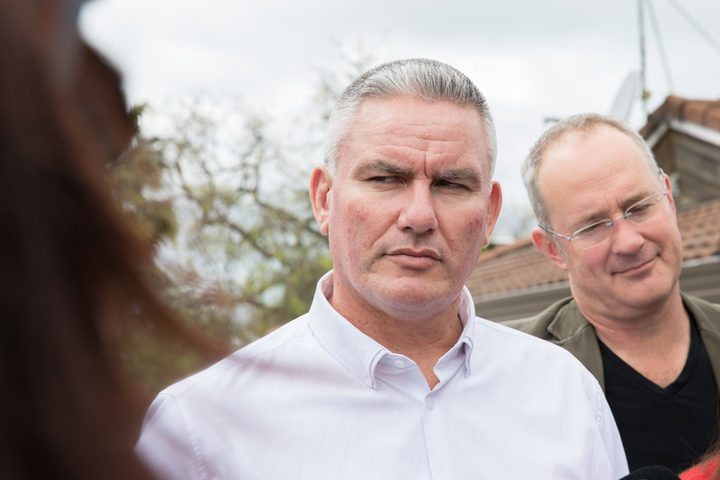 Tourism Minister Kelvin Davis told Morning Report it has been a successful marketing strategy, but it was not a scientific figure.

He said moving the focus towards the New Zealand people was a natural evolution.

"We just have to emphasise it's a successful marketing strategy, it's natural that it evolves, it's not an environmental standard."