Former government minister and long-serving MP Katherine O'Regan has died at the age of 71.

Former government minister and long-serving MP Katherine O'Regan has died at the age of 71. 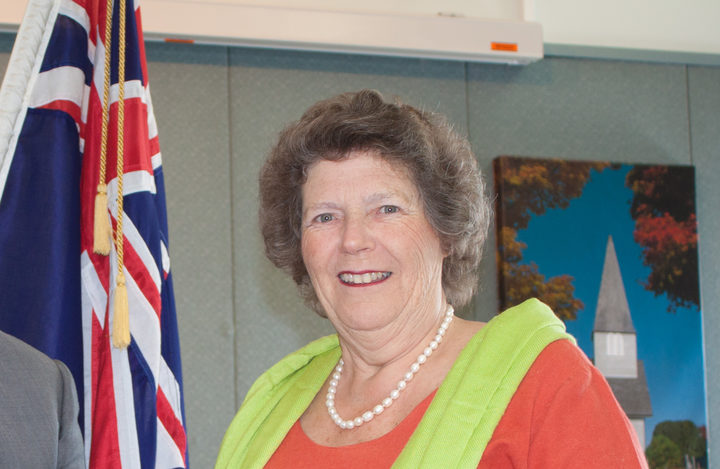 In Jim Bolger's National government of the 1990s she was a minister outside cabinet, holding the portfolio of consumer affairs and associate responsibility for health, social welfare and women's affairs.

She retired from politics in 1999 after narrowly failing to win the seat off Tauranga, losing by 63 votes to Winston Peters.

Katherine O'Regan is survived by her second husband, the former National MP Michael Cox, and her two children.