Energy minister Megan Woods says she remains convinced the petrol market is not working for motorists, after meeting with BP executives.

Ms Woods met with BP so the company could explain a leaked internal email showing it effectively raised petrol prices in towns near Ōtaki to compensate for low prices charged in that Kapiti town.

On her way into the meeting BP NZ managing director Debi Boffa told waiting media the company stood by its actions in that region.

She said the BP Ōtaki was operating at a level below what it would consider a sustainable return, but up in Levin and Kāpiti the stations were both heavily discounted. 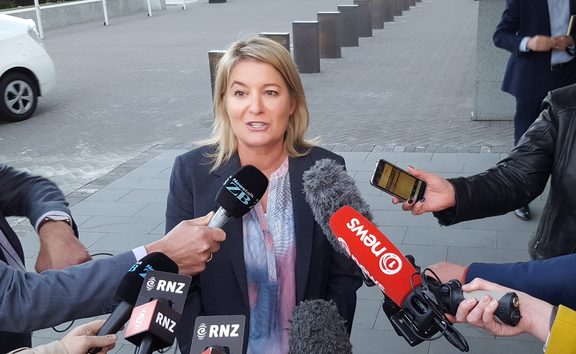 Ms Boffa said what the company did there was reduce discounting, rather than put up prices.

"What I'll be doing is looking to assure her that BP does operate in a highly competitive and dynamic environment in New Zealand, and the things that are described in that email reflect that."

But when Ms Woods emerged from the meeting she was far from assured about the company's intentions.

"They offered me an explanation, it's fair to say that my view remains as it was when I first read the [Ministry of Business Innovation and Employment] report - that people are quite possibly paying over the odds for their petrol when they go to the pump."

Dr Woods said she had sent a letter to BP and the country's other fuel companies outling the Government's plans to increase the power of regulators.

"What we are seeing here is an example of a market that isn't working for consumers, we've seen an example of some pretty cynical behaviour, I don't think this is isolated.

"I think this is exactly the kind of behaviour that led to the view that came out in that MBIE report that are seeing the transfer of hundreds of millions of dollars out of consumers pockets into the fuel companies and we need to get to the bottom of this and have the Commerce Commission have those market study powers." 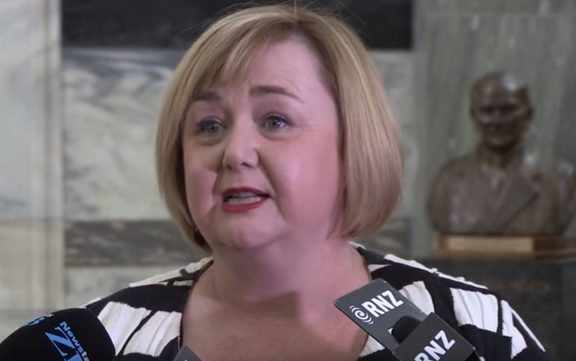 The government wants to give the competition regulator the power to conduct proactive 'market studies', where businesses would have to hand over information that would help it spot possible competition issues before they arise.

Ms Boffa said her company was fully supportive of those plans.

"We believe that the Commerce Commission are absolutely the right people to conduct such a complicated piece of work and should the decision be made to conduct a full fuel market study, the Commerce Commission can provide that level of independence that I know the Government and New Zealanders are seeking to have to know that they are paying a fair price at the petrol pumps."