The Green Party has announced it will be contesting the Northcote by-election. 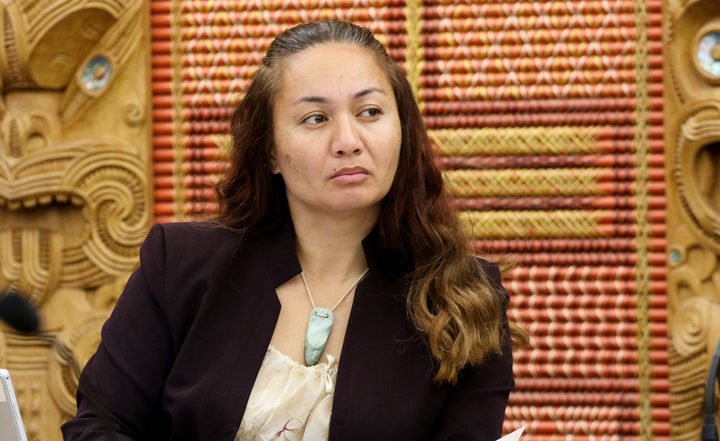 The by-election in the Auckland electorate was triggered after National's Jonathan Coleman resigned from Parliament last month.

It will be held on 9 June and is expected to cost $1 million.

The National Party has announced their candidate as Dan Bidois and Labour has put forward Shanan Halbert.

Greens co-leader Marama Davidson said it wanted to advocate for change on issues such as health, housing, water and transport.

Ms Davidson said renters' rights would be a strong focus for the Greens in the by-election.

"We'd like to see secure tenancies and minimum lengths of time for renters to actually be able to put roots down in communities."

She said the decision to contest the Northcote by-election was a sign of the strong relationship the Greens have with Labour.

"It's very common and ordinary for allied parties to stand against eachother in by-elections, and we've done it before.

"The chance to show ourselves as a mature government relationship while being able to stand in by-elections against eachother, we think is a sign of strength."

The party has yet to select its candidate.

The Act party is still considering whether to put forward a candidate.