The Prime Minister will meet with Queen Elizabeth in a "private audience" at Buckingham Palace while she's in London next week. 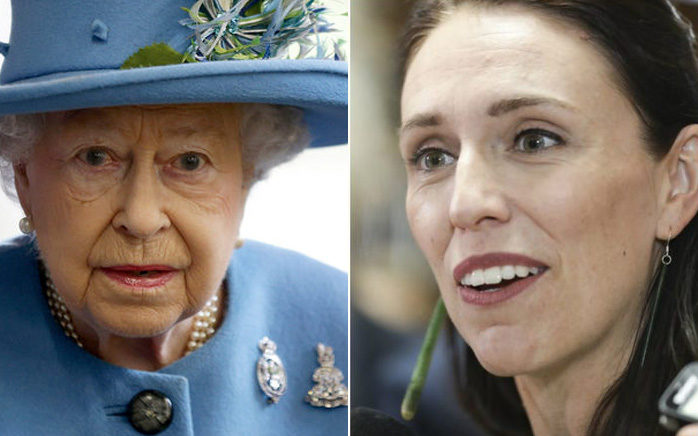 Jacinda Ardern leaves for Europe today, and she'll spend a day with New Zealand athletes at the Commonwealth Games on the Gold Coast on her way over.

In Europe she'll meet with the President of France Emmanuel Macron in Paris, German Chancellor Angela Merkel in Berlin and the British Prime Minister Theresa May.

The meeting with the Queen is an "on appointment" audience, offered to new Prime Ministers from countries of which the Queen is head of state, and will take place next Thursday.

"I am grateful that Her Majesty is taking the time to meet with me in what is an incredibly busy week for her as Head of the Commonwealth," Ms Ardern said.

"This will be my first meeting with Her Majesty so I'm very much looking forward to sharing this government's vision for New Zealand and our priorities."

Ms Ardern will also meet with the Prince Charles and the Duchess of Cornwall the day before at Clarence House.

She said she was also looking forward to a Youth Town Hall she would be meeting with students from three London schools to hear about the key social issues concerning them.

The Youth Town Hall is being hosted at City Hall on Wednesday 18 April by London Mayor Sadiq Khan who has also invited Prime Minister Justin Trudeau of Canada.