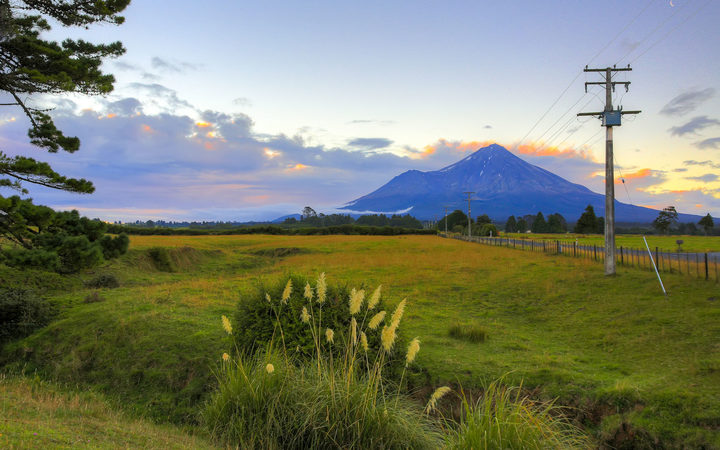 The government this morning said that other than onshore Taranaki, there would be no new permits in the annual Block Offer for the next three-years.

Ngāti Ruanui have more oil and mineral exploration permits in their rohe than any other iwi in New Zealand.

Kaiarataki for Te Rūnanga of Ngāti Ruanui, Debbie Ngarewa-Packer, said there had been little discussion about alternative resources or employment options.

"We're concerned more that this is a finite source and resource and we haven't, as a nation, discussed what the alternative route for the next level of economic development is going to be.

"I guess what we have seen in our area is that when something stops, it has a dead stop, that's what we had with the freezing works and the agriculture sector.

"There is going to be a transition where we can establish infrastructure for alternative learning, alternative energy, alternative employment and I think that's what our concerns has been - that there has been no guidance or no discussion about how that would look."

Ms Ngarewa-Packer said she compared the process to the transition from horses to cars.

"There needed to be preparation for that change. We have a carbon neutral stance and we belong in that picture so we need to prepare and adjust now.

"So yeah, people will not be happy with the change because change signals reinvestment and resourcing, but there needs to be a way that we do that responsibly together."

He said it's a positive step, not just for Māori.

"I think it's positive for the country. The shift away from fossil fuels is the right shift when you take into consideration the global climate ... we're overjoyed, to put it bluntly."

He said the decision would impact the economy, but was a reality the iwi would have to work with.

"Im just happy to hear that someone has taken some leadership around what seems to be a global issue and New Zealand is playing their part."