The government is in crisis mode as it tries to lower expectations ahead of next month's Budget, National leader Simon Bridges says. 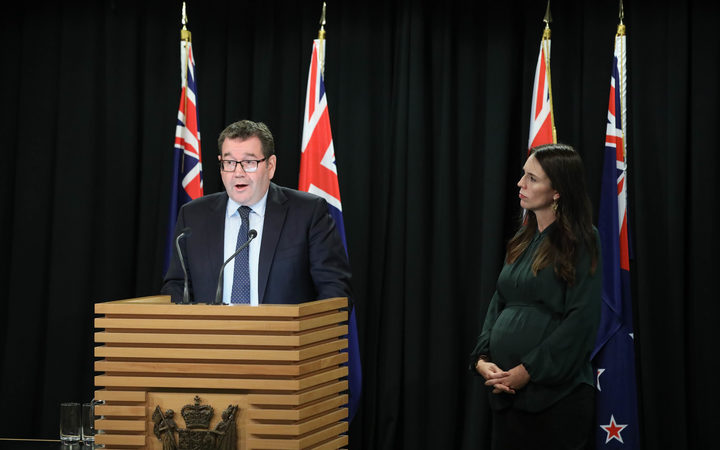 But ministers say the previous government has left them with little room to move.

The Health Minister said the sector had been seriously underfunded, and the issues at Middlemore Hospital were just one example of that.

David Clark has asked for an asset register to be put together so he knows what needs to be replaced.

"The best estimate we have, and it is a ropey number, is that over the next 10 years about $14 billion will need to be spent in terms of capital in the health sector.

"That's why I've asked for the work to be done, so we do have a proper plan for those assets, because until we have better numbers there will be a certain amount of uncertainty around it."

Education Minister Chris Hipkins said likewise in his portfolio there were a variety of challenges.

"I don't think the previous government did a good job of ensuring that the education system as a whole was funded for population growth, and that's in everything from early childhood education, through schooling, through to tertiary education."

Mr Hipkins said at least a couple of hundred million dollars' worth of school buildings were in a questionable state, with some simply not fit for purpose.

"[They are] basically at the very bottom end of the ranking in terms of whether they are usable, some of them are not even usable, the question there is some of those buildings are in schools where there is extra capacity so they may be demolished and not replaced." 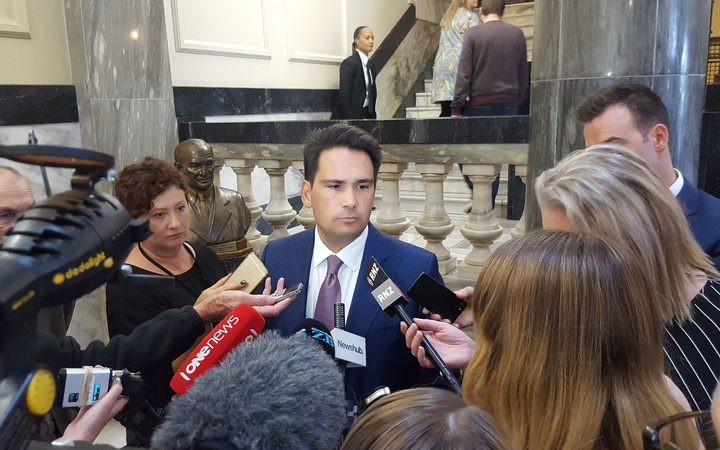 Mr Bridges said it was clear the government was incredibly worried about delivering on the high expectations it raised going into the election.

"This is why actually you've got a Prime Minister who said she would be better than playing politics, but now is looking to drip feed examples.

"I mean it seems to me that effectively what you will have is officialdom out there in our schools and our hospitals looking for doors that don't shut properly - I mean this is ridiculous."

Meanwhile, an independent economist said the government was tying itself up in knots with its budget responsibility rules.

Shamubeel Eaqub said there was an underspend in the past nine years but it was deliberate because National's focus was on getting back into surplus.

Before the election, Labour set itself a series of budget rules including that it would reduce net core crown debt to 20 percent of GDP within five years.

"The reality is that the promises that they have made require much greater resources than they can manage with paying down debt and getting back to surplus. It's simply not going to work.

"They're going to have to find some alternative to either reduce their promises or to bite the bullet and borrow more money and spend."

The coalition government's first budget will be unveiled on Thursday 17 May.