Foreign Minister Winston Peters says he has been advised by the Security Intelligence Service that there is Russian intelligence activity in New Zealand. 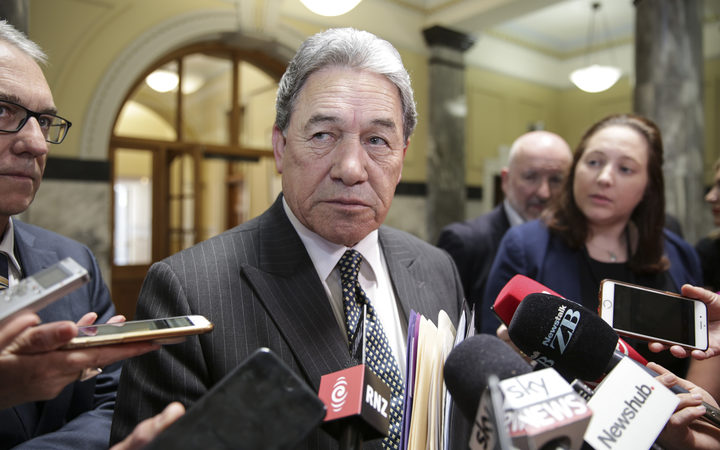 That comes as countries including Canada, Australia, the US, and EU and eastern European nations joined the UK in expelling dozens of Russian diplomats and declared intelligence staff.

The UK alleges Russia is behind the nerve gas poisoning in Salisbury.

In Parliament this afternoon, Mr Peters said he and Prime Minister Jacinda Ardern had been advised by the SIS that there were no individuals in New Zealand fitting the profile of those being expelled by other countries.

"But here's the real point, the NZSIS advises it is aware of Russian intelligence activity in New Zealand, and where is it seen appropriate action is taken."

Speaking to journalists outside the debating chamber, Mr Peters was asked to explain exactly what he meant.

"The description that was seeing people expelled in other embassies offshore, did not apply in New Zealand.

"But that outside of the embassy, where it did, action had been taken in the past and would continue to be taken - that's the precise advise [both the Prime Minister and myself] got."

Meanwhile, Ms Ardern has asked for official advice on whether there are any people of Russian origin who should be refused entry to New Zealand.

"I've asked MFAT for advice on whether or not there are further measures we should be taking, for instance around the issuing the visas for particular people, of Russian origin who may be in some way inappropriate to travel to New Zealand - I'm awaiting that advice."