The government is set to get a tougher ride during parliamentary question time after the Greens handed most of their question allocation to National. 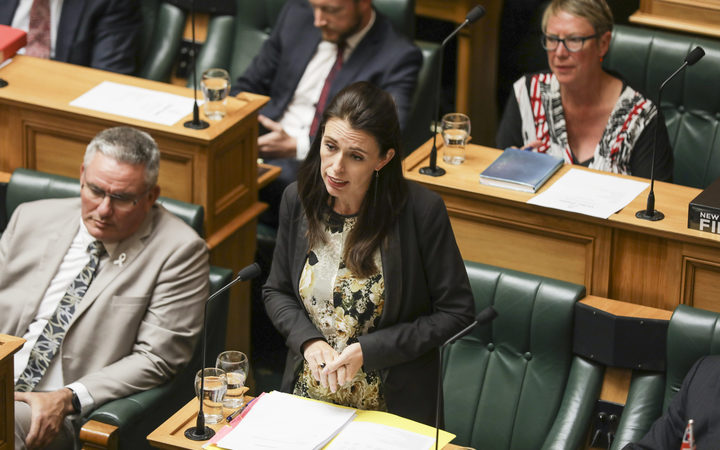 Political parties are each given a certain amount of time for questions and speeches.

Greens co-leader James Shaw said the deal with National was intended to limit the number of "patsy" questions the government gets from its own MPs and support parties.

Patsy questions are normally phrased in a way that allows ministers answering them to boast about recent policy achievements and other government work.

The move should not be seen as a sign that the Greens were unhappy with the government, Mr Shaw said.

However, question time was a key avenue for the Opposition to interrogate the Government, and patsy questions were a waste of time.

National Party leader Simon Bridges said he appreciated the move but not too much should be read into the deal.

National was open to working with the Greens in Parliament but he doubted the Greens felt the same, he said.

He was putting more emphasis on environment policy as leader and was happy to work with the Greens on those issues.